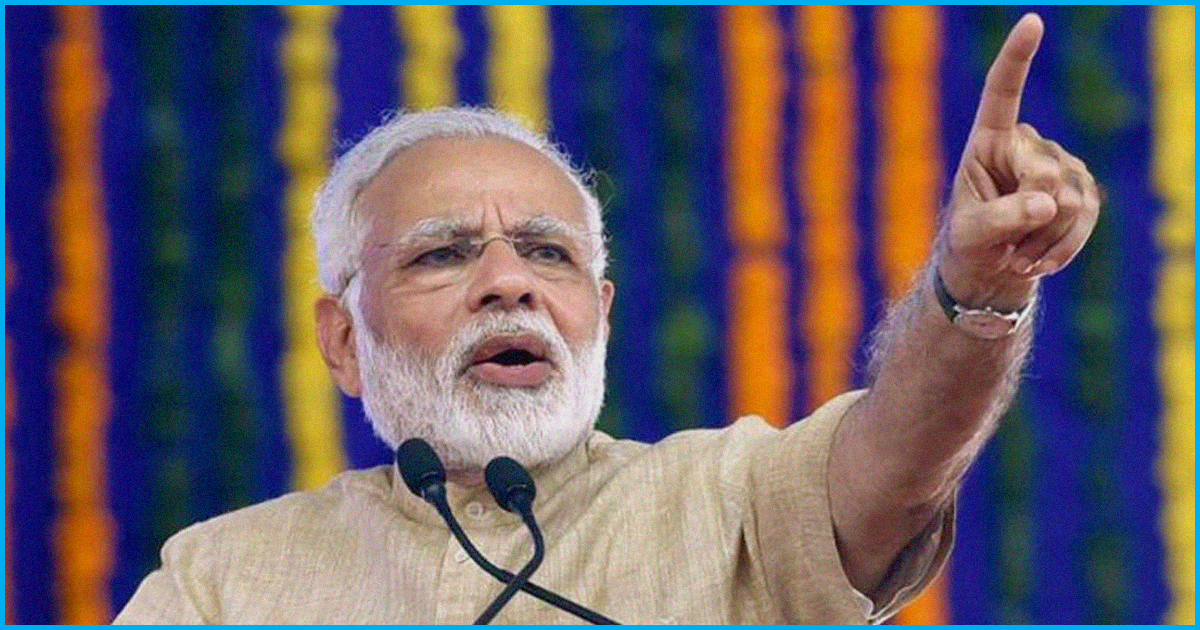 With less than 100 days to go for the 2019 General Elections, the Modi-led BJP government on January 7 approved a 10% reservation for economically backward upper castes in government jobs. A constitutional amendment bill is going to be moved in the Parliament on January 8.

Details of the 10% reservation

According to a PTI report, 10% reservation will be extended to educational institutions as well. Additionally, the benefit would go out to those whose families with an income of less than Rs 8 lakh per annum. The decision, which is being hailed by members of the upper castes, has for a long time been one of the demands of BJP’s parent organisation, RSS, who believe that reservation should be along economic lines.

Reportedly, those to be excluded from the scheme include people who are in possession of more than five acres of land, a residential plot of more than 1000 square feet, a plot more than 100 sq yards in a notified municipality or plots more than 200 yards in non-notified areas.

The section currently does not get any reservation and the extra 10% will be over the existing 50% reservation which already exists. News18 reported that the government wants to extend the Winter Session by two days which ends on January 8.

While political commentators have observed that this move will solidify the upper-caste vote in the upcoming elections, members of the opposition suggest otherwise.

According to Moneycontrol, Congress leader Abhishek Manu Singhvi dubbed the move as an “election gimmick” and raised suspicion on the timing. Meanwhile, Former Minister of Finance Yashwant Sinha tweeted

The proposal to give 10% reservation to economically weaker upper castes is nothing more than a jumla. It is bristling with legal complications and there is no time for getting it passed thru both Houses of Parliament. Govt stands completely exposed.

Harish Rawat,Congress on 10% reservation approved by Cabinet for economically weaker upper castes: 'Bohot der kar di meherbaan aate aate', that also when elections are around the corner. No matter what they do, what 'jumlas' they give, nothing is going to save this Govt pic.twitter.com/PXBwWvNKTY

Delhi CM Arvind Kejriwal has said that AAP will support the government if it decides to amend the constitution “before elections.” “Otherwise, it will be clear that this is just a political stunt of government before election (sic),” Kejriwal tweeted.