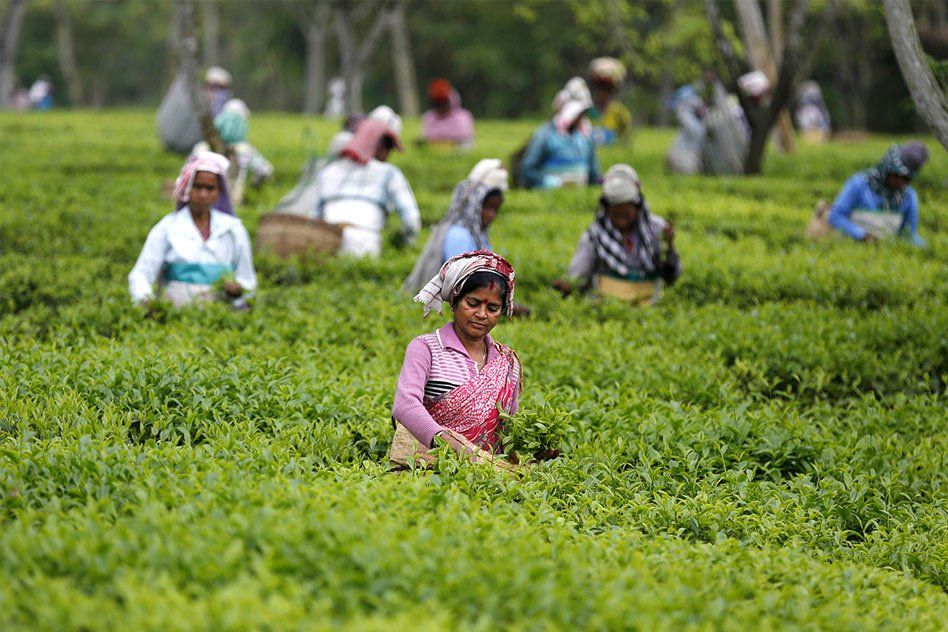 Relishing Your Cup Of Fine Tea? Hold On, The Workers Who Plucked Those Tea Leaves For You May Be Dying Of Hunger!

Relishing your cup of fine Darjeeling tea? Hold that sip and consider this: the workers who plucked those tea leaves may be dying of hunger.

In the last two weeks alone, at least 14 tea estate workers have died due to malnutrition and lack of medical aid on the Bagracote tea garden owned by Duncans Industries. As we write this, reports are coming in of another death.

Ask the government and the estate owners about these deaths and they blame “prolonged illnesses”. What they won’t say is that the “illnesses” are directly related to hunger and the workers’ abysmal working and living conditions.

It’s no secret that West Bengal‘s tea gardens are plagued with administrative, financial and labour problems. But, unfortunately, they only draw attention, if any at all, when workers die.

What’s worsened the crisis is that the tea gardens are shutting down at an alarming rate, depriving the largely tribal workers of even their menial jobs. Abandoned by the estate owners as well as the state government, they are forced into abject poverty, which many don’t survive.

To get a sense of the utter decay in the tea estate sector, India’s oldest organised industry, consider the following numbers:

“While we work hard, they get away with everything. If they ask for a day or half day off, they get it easily. When we make such requests we are turned down.”

However, clearly this hasn’t worked, largely due to the estate owners’ ineptitude and greed and the state’s apathy.

As a result, the workers continue to suffer.