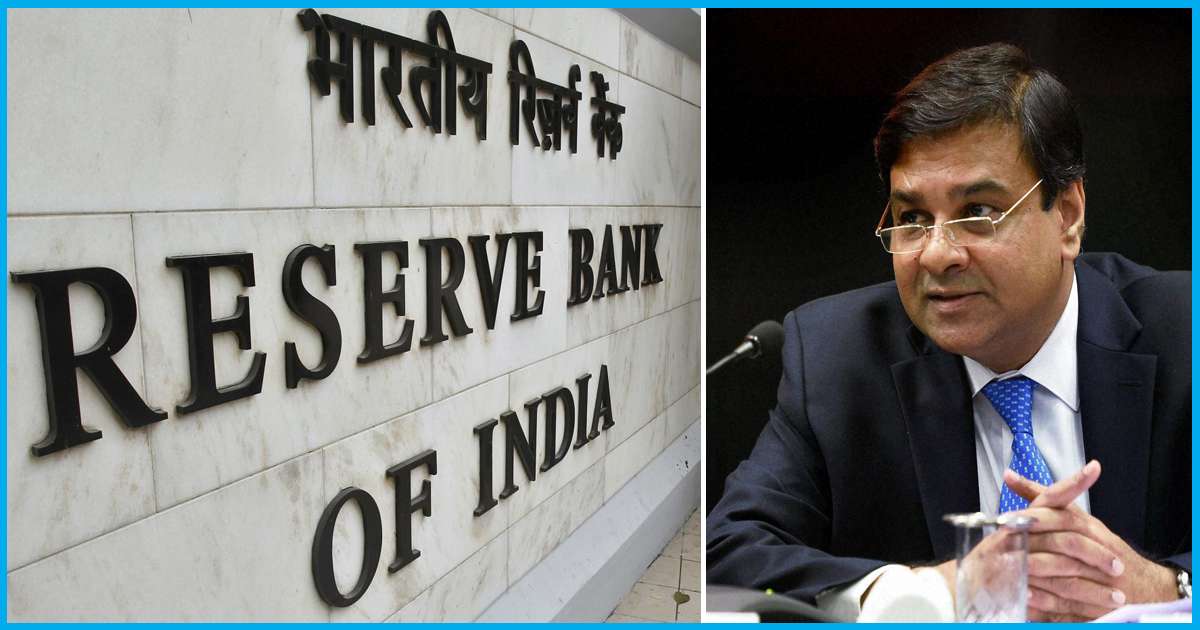 Saying reduced prices due to decreasing inflation merited some flexibility in monetary policy, the Reserve Bank of India (RBI) cut its main policy rate by 25 basis points to a 6.5-year-low of 6%.

With this, India becomes the first country in Asia whose central bank cut the repo rate in 2017.

The announcement was made after the central bank’s policy meeting on Wednesday, 2 August. The cut was widely expected due to a slump is food prices and consumer inflation that is presently at a five-year low of 1.54%.

The RBI said inflation is now well below its 4% target and its projection of 2.0-3.5% in April-September.

Cutting the repo rate to its lowest since November 2010 will likely propel economic growth, which slowed last quarter to its lowest pace in two years due to the government’s decision to demonetise 86% of the country’s currency in November 2016.

The RBI’s next policy meeting in in October this year.

However, the RBI has also warned that inflation could rise again in coming months and force the bank to increase repo rates again. The monetary policy committee “will continue monitoring movements in inflation to ascertain if recent soft readings are transient or if a more durable disinflation is underway,” the RBI said.

Radhika Rao, an economist at DBS was quoted by Reuters as saying the decision lets the RBI “be non-committal on the future course of action, retaining the flexibility to react to the evolving inflation trajectory.”

In a move that affected most of its customers, the State Bank of India (SBI), India’s largest public sector lender, on July 31 cut interest rate on savings bank accounts from 4% to 3.5% on balance of Rs 1 crore and below.

Around 90% of SBI’s savings bank accounts have balances under Rs 1 crore.

The reasons for the SBI’s cut in interest rates was similar to those given by the RBI:

Many banks like State Bank of India, Bank of Baroda, ICICI Bank, HDFC Bank and others have reduced their lending rates after they were flushed with funds following the government’s move to demonetise high currency notes on November 8 last year.

The RBI was also expected to cut interest rates following the SBI’s announcement. These expectations were met on Wednesday, August 2, when the central bank cut its rate to 6%.