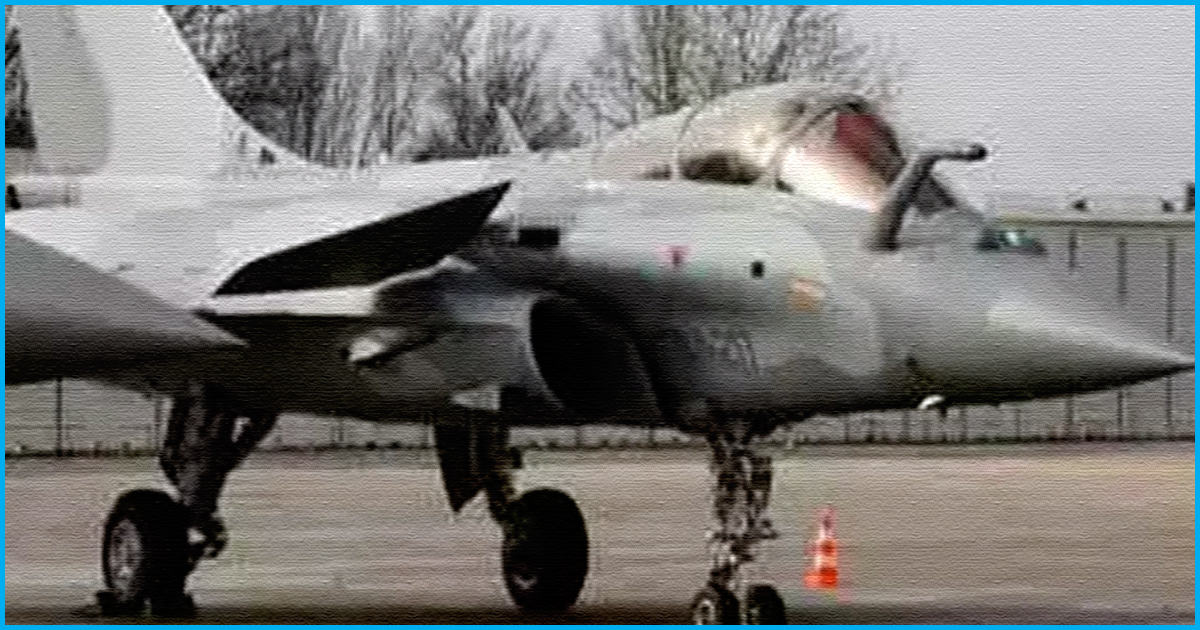 After The Hindu report which came out last week said that the Prime Minister’s Office held parallel negotiation with the French side, another report, again by the daily says that the PM Modi-led government waived critical provisions for anti-corruption penalties. The report also said that the central government overruled the recommendations of making payments through an escrow account (an important safeguard in the absence of a sovereign or bank guarantee) days before the deal was signed.

The Hindu report says that the publication is in possession of few reports which reveal that the standard Defence Procurement Procedure (DPP) clauses on “Penalty for use of Undue Influence, Agents/Agency Commission, and Access to Company accounts” of the Dassault Aviation and MBDA France (supplier of the weapons package to Indian Air Force) was dropped by Indian government in supply protocols.

Notably, the Inter-governmental Agreement (IGA) and the associated documents were approved by the Cabinet Committee on Security (CCS) headed by PM Modi on August 24, 2016. However, in September 2016, the Defence Acquisition Council (DAC) chaired by then Defence Minister Manohar Parrikar “ratified and approved” eight changes in the IGA, supply protocols, offset contracts and offset schedules. One of the major changes was: “Non-inclusion of the Standard DPP Clauses related to ‘Penalty for Undue Influence,’ ‘Agents/Agency Commission’ and ‘Access to Company Accounts’ in the Supply Protocols.” This was recorded in a note signed by member-secretary of DAC, Vice-Admiral Ajit Kumar, DCIDS (PP&FD), as reported by The Hindu.

Doing away with the bank guarantee

Reportedly, the government also did away with the bank guarantee from France. Instead, the government agreed to a letter of comfort. The letter of comfort which was issued on September 8, 2016, says that Dassault Aviation or MBDA France could meet roadblocks in executing their respective supply protocols, which might need reimbursement in part or in whole, and for this governments will take “appropriate measures so as to make sure that said payments or reimbursements will be made at the earliest”. This letter of comfort came after CCS issued a corrigendum after the Ministry of Defence dropped the requirement for an escrow account.