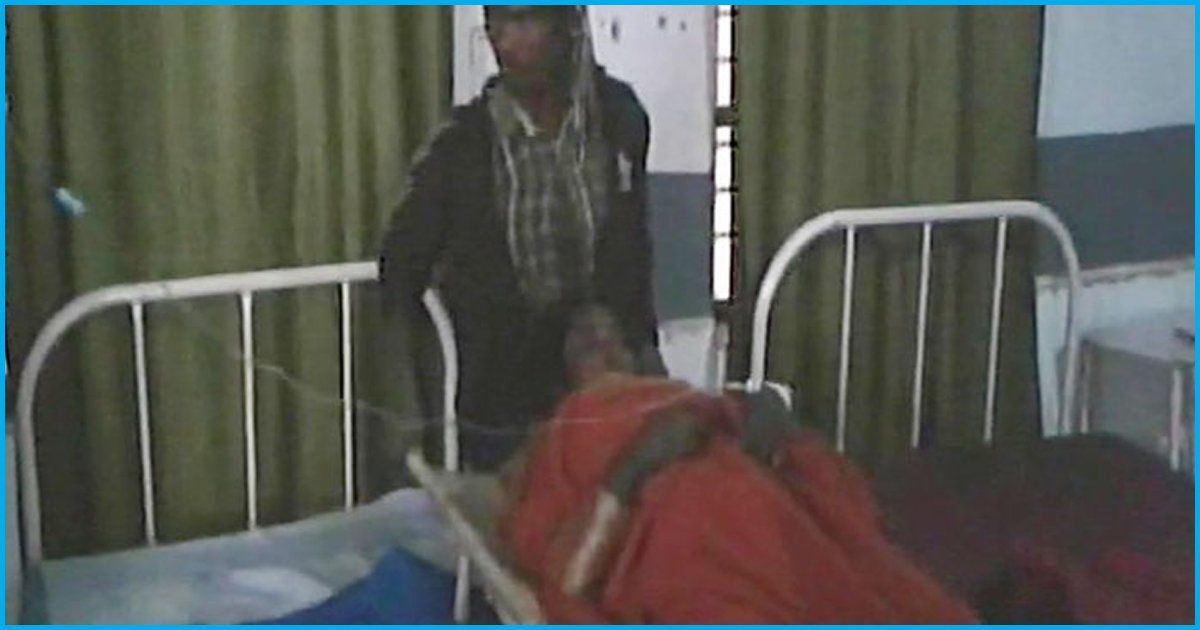 A pregnant woman delivered her baby at the gate of a Community Health Centre in Shahganj area of Jaunpur district, Uttar Pradesh on Monday after being denied admission for failing to give any Aadhaar or Ration card as proof of identity.

The woman, who has been identified as Chanda (22), was writhing in labour when she was brought to the health centre. Her kin alleges that she was denied admission inside the hospital as she did not have a valid ID proof in the form of Aadhaar, ration card or bank passbook, as reported by The New Indian Express. While leaving the premises she delivered the baby at the gate and the medical staff present there immediately admitted her.

Both the mother and the child are doing well.

After the incident was brought to notice, the Jaunpur Chief Medical Officer (CMO) constituted a team of two medical officers to probe into the matter.

Jaunpur CMO Dr OP Singh said that admission could never be denied even if there was no document to substantiate the identity of the patient. “It seems to be a case of misunderstanding. The documents were demanded by the staff to enable the couple get a cash incentive of Rs 1400 which had to be credited to woman’s account directly,” according to The New Indian Express.

However, a probe was ordered into the incident. “We have constituted a team of two medical officers including an additional CMO to look into the matter. Proper action would be taken if anyone will be found guilty of medical negligence,” assured CMO Singh.