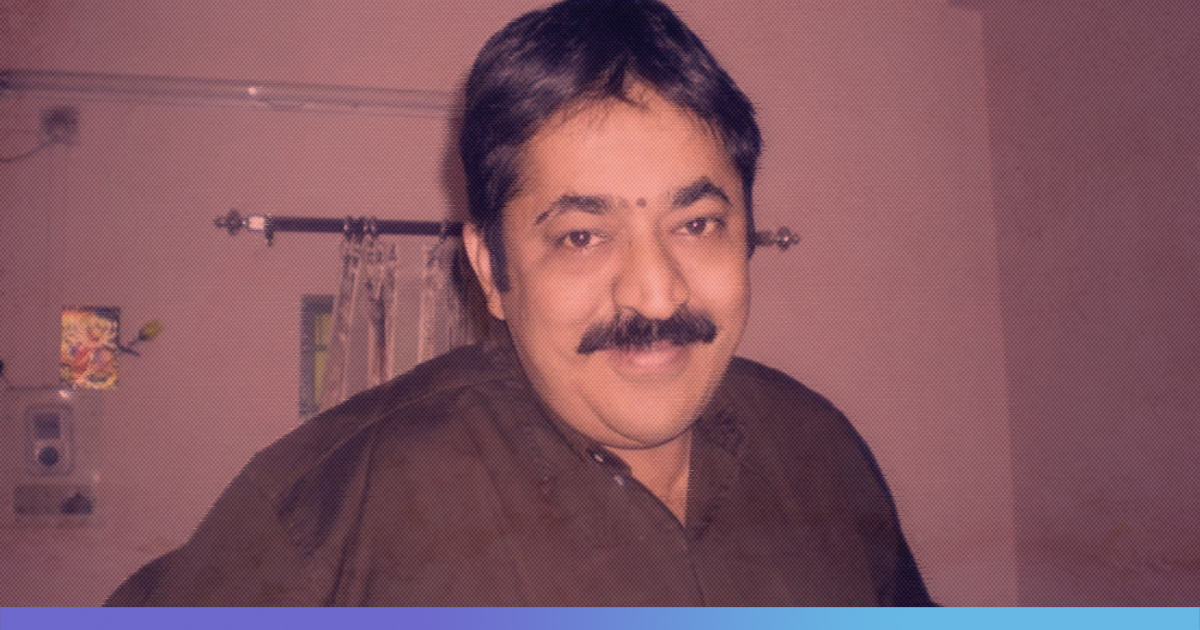 An account holder at the Punjab Maharashtra Co-operative (PMC) Bank died in Mumbai on October 14 of a heart attack, hours after attending a protest by customers of the bank outside a Mumbai court. He had deposits of over Rs 90 lakh with the troubled bank.

51-year-old Sanjay Gulati, who had been stressed about his deposits at PMC, went for the protest march on Monday morning with his 80-year-old father. He collapsed at the dinner table hours later. Gulati was an engineer with Jet Airways and had lost his job when the airline shut operations. He is survived by his wife and two children, including a specially-abled son.

“Any of us could face a similar fate… Six of my family members have accounts at PMC Bank,” a neighbour told NDTV.

This evening, depositors have planned a candlelight march.

The crisis at the cooperative bank was set off with real estate firm HDIL defaulted on loans from PMC Bank worth Rs 4,355 crore.

Maharashtra Chief Minister Devendra Fadnavis, who is campaigning for the October 21 state election, has given assurance that he will take up the PMC Bank crisis with the centre. “We will request the centre to help depositors get their money back. I will personally be following up on this,” he said.

“We will do everything possible in our capacity to help the depositors of PMC Bank,” he added.

Distressed depositors of the bank have been protesting across Mumbai, including at the site of Finance Minister Nirmala Sitharaman’s press conference which took place last week. The bank has deposits of over Rs 11,000 crore. The RBI Governor was later urged by Sitharaman to look into the concerns of the customers.

Four people have so far been arrested in connection with the fraud case, including promoters of HDIL to which PMC Bank made the sour loans, and the bank’s former chairman and ex-managing director.

The police complaint accused Rakesh Wadhwan, the chairman and managing director of HDIL, and his son Sarang Wadhawan, as well as the bank’s management, of disbursing loans to HDIL and concealing non-performing assets, leading to a loss of at least Rs 4,300 crore.

A money-laundering case was filed against the Wadhwan brothers by the Enforcement Directorate.