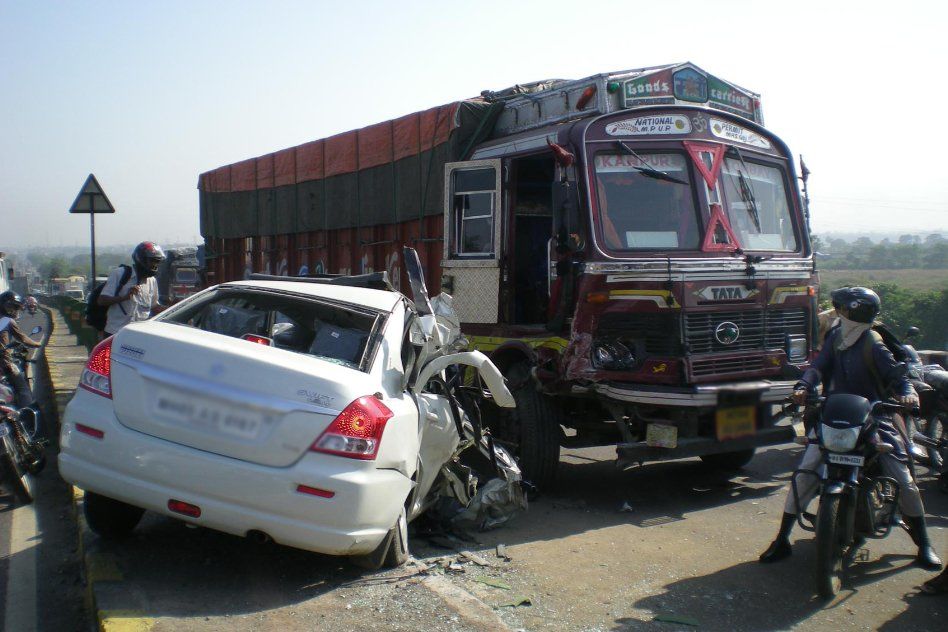 Parents could face the axe
If minors are caught driving and causing fatal accidents, their parents might end up in jail for three years and have to pay a fine of Rs 25,000. Along with this, the registration of their vehicles may also be cancelled. This provision is a part of Motor Vehicle (Amendment) Bill 2016 that the cabinet cleared on Wednesday. It has been referred by transport minister Nitin Gadkari as “the single biggest reform” in the laws governing road safety.

Hefty fines
The penalties for traffic violation have also been hiked ten-fold — Rs 1,000 for jumping red light or driving without seatbelts/helmet. It may also cost three-month licence suspension. Talking on the phone while driving will result in a penalty of Rs 5,000 instead of the current Rs 1,000.

Cabinet also approved the minister’s proposal to bring taxi aggregator services such as Ola and Uber under the ambit of this law. Violating the law will will cost these taxi services fines between Rs 25,000 and Rs 1 lakh.

The compensation for road fatalities has been fixed at Rs 10 lakh while the payout in hit-and-run cases has been increased from Rs 25,000 to Rs 2 lakh. If these laws are broken by lawmakers and government servants then they will have to pay twice the amount.

The Logical Indian had earlier carried out a campaign with Save Life Foundation asking our community members to sign a petition addressed to the govt. on road safety to increase awareness on the dangers and issues faced wrt road safety. We are grateful that the government has responded to the campaign and the increasingly dangerous situation of roads.

You can read about the campaign here: