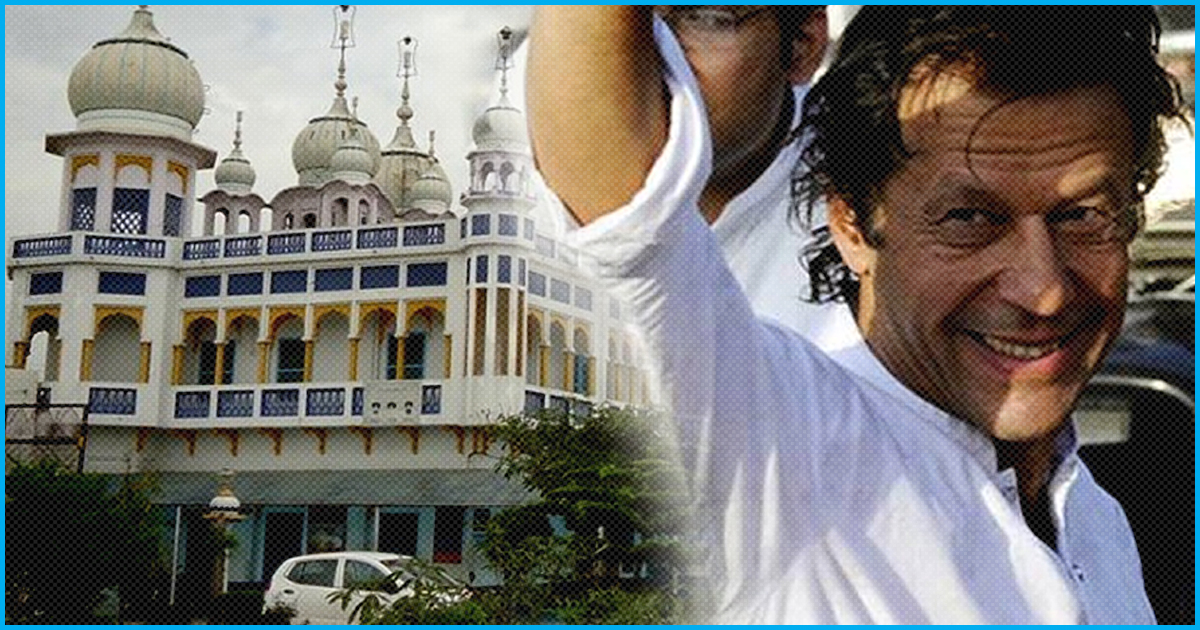 In a welcoming gesture, the provincial Khyber Pakhtunkhwa government in northwest Pakistan has declared ancient Hindu religious site of Panj Tirath as a heritage site on January 3.

Panj Tirath has gotten its name because of the five pools of water present in it. It also has a temple and a lawn. This will now come under the Chacha Yunus Park and Khyber Pakhtunkhwa Chamber of Commerce and Industry.

The site was earlier damaged in 1747 by the Afghan Durrani dynasty. However, in the early 1800s, it was restored by local Hindus under the rule of the Sikhs. The local Hindus also started worshipping in the temple again.

A notification issued under the KP Antiquities Act 2016 stated that encroachments should be cleared from the area and should be handed over to archaeologists to start on the much-needed restoration work. The director of KP Antiquities have also suggested that they need to get rid of the Chacha Younis Park that stands inside the site, reported Daily Pakistan.

Mythologically it is believed that the Pandu king from Mahabharata belonged from this area. It is said that Hindus would often come in these five pools of water to take bath in the month of Kartheek, and worship under the Palm date trees present there.

The KP government has also announced a fine up to Rs 2 million and imprisonment of 5 years if anyone is found guilty of destroying the historic site.

As a New Year’s gift, Pakistan has approved the Hindu marriage bill. This will let Hindu minorities living in the country opt to register marriages and also appeal in court in case of separation or divorce. The Bill also allows separated Hindus to remarry.

Hindus living in Pakistan will now have a proof of marriage document called the ‘shadiparat’, similar to the Muslim ‘Nikah Nama’.