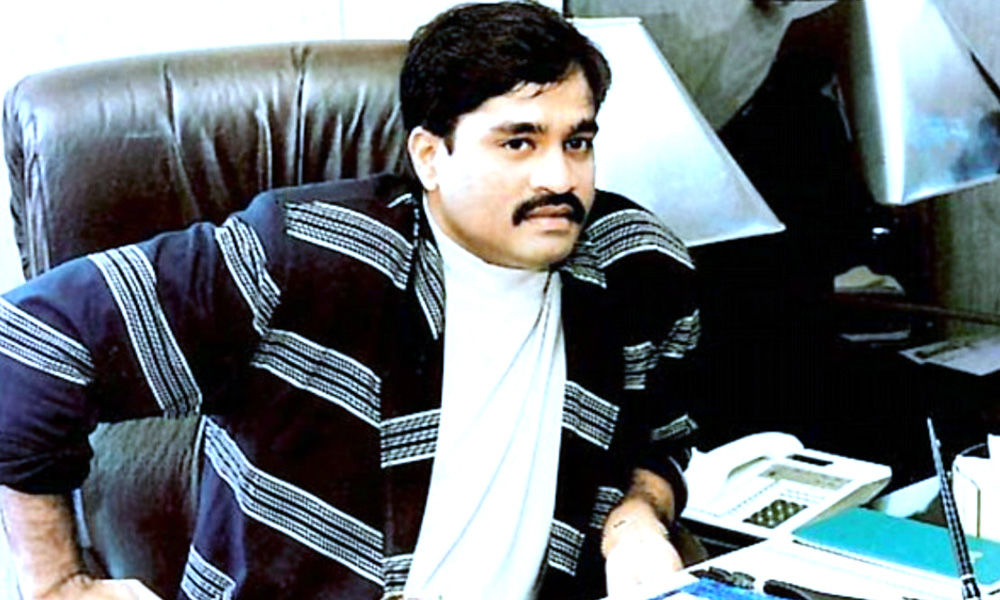 Pakistan, for the first time on Saturday, published a list of 88 terrorist organisations including 26/11 accused Zaki-ur-Rahman Lakhvi and 2019 Pulwama attack master mind and Jaish-e-Mohammad chief Masood.

Soon after designating Dawood Ibrahim as a terrorist and publishing his residential details in Karachi and his Pakistani passport, Pakistan on Saturday denied his presence in the country. It said there is no admission that Dawood Ibrahim is in Pakistan, India Today reported.

The list was apparently issued to avoid blacklisting by the Financial Action Task Force (FATF). The report confirmed that Dawood Ibrahim, one of India's most-wanted men, lives within its territory, in Karachi in a building called the 'White House'. In 2003, the US declared Dawood Ibrahim as a Specially Designated Global Terrorist.

"As of August 18, 2020, the ISIL and Al-Qaida Sanctions Committee has approved the entries specified below to its list of individuals and entities subject to the assets freeze, travel ban and arms embargo set out in paragraph 1 of the Security Council resolution 2368 (2018) adopted under Chapter VII of the Charter of the United Nations," the notification issued by the neighbouring country as quoted

The development comes in view of FATF's review on Pakistan's fight against terrorism and money laundering and the country's efforts to prevent being blacklisted and to remove its name off the dangerous 'grey list'.

Pakistan has been on 'grey list' ever since 2018 for money laundering and terrorism cases. The country requires 15 votes in the 37-member FATF to move out of the 'grey list' and the support of at least four countries to avoid being blacklisted.

A final decision will be taken at the next meeting of the FATF plenary body, reported the media.