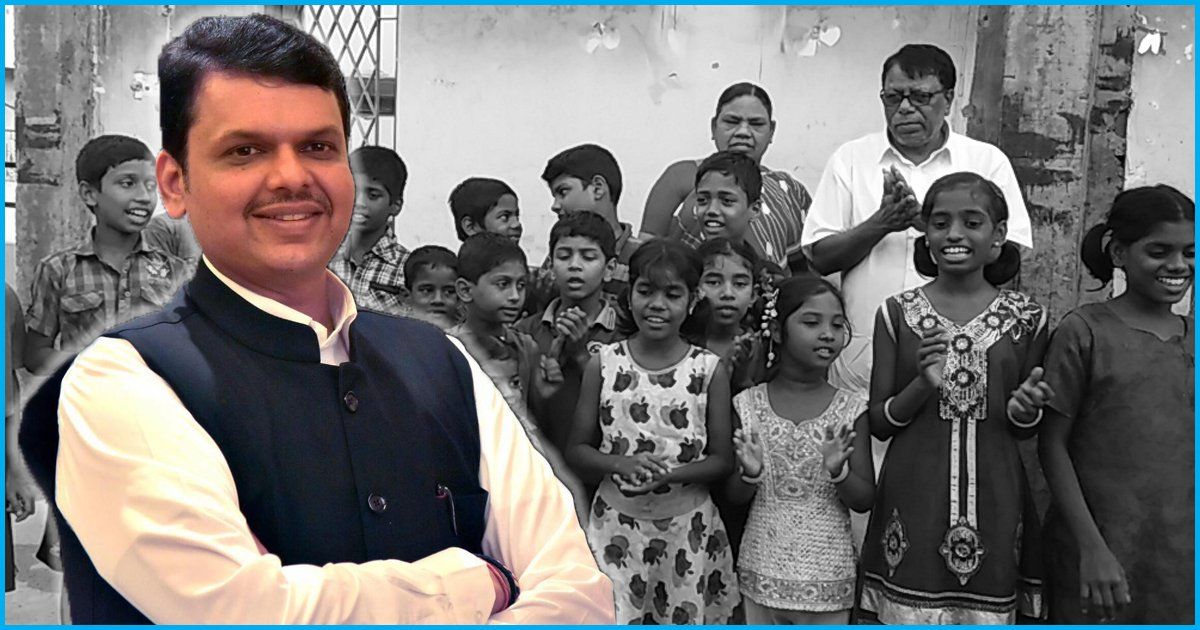 The Maharashtra government on Wednesday announced 1% reservation in government jobs and education for orphans. This is termed as parallel reservation, and it will be provided under general category, reports Hindustan Times.

The officials made it clear that children whose parents have passed away will not be considered as orphans but the reservation policy will cover only children who do not know their parents and their caste, reported The Times of India.

“In most cases, orphans are unaware of their caste and hence can’t get reservations benefits in jobs. The decision will end injustice meted out towards them for the past many years. In a way, the government has accepted their guardianship,” said Pankaja Munde, child welfare minister of the state. He added that the decision would empower such children.

The figures indicate that 3,900 inmates are living in government-run orphanages of the state, apart from those living in private shelters. The state government has issued the guidelines for the implementation of the law and informed that they would form a draft soon. “We will also see the legal definition of an orphan, for which opinion of the advocate general (AG) will be sought,” said Vinita Ved Singhal, secretary, state women and child welfare department.

Chief Minister Devendra Fadnavis said that a particular case of a girl called Amrita Karavande had prompted him to introduce such a policy. Amrita, who grew up in an orphanage, had appeared for the Maharashtra Public Service Commission (MPSC) exam. She was not qualified for the general category since she had a shortage of few marks. She had sufficient marks to qualify in the reserved category but lacked her caste certificates since she was an orphan. She had written a complaint to CM Fadnavis seeking a solution for her problem. He urged the officials to look into it.