Sikkim Govt Launches 'One Family One Job' Scheme, Hands Out 12,000 Jobs To The Unemployed 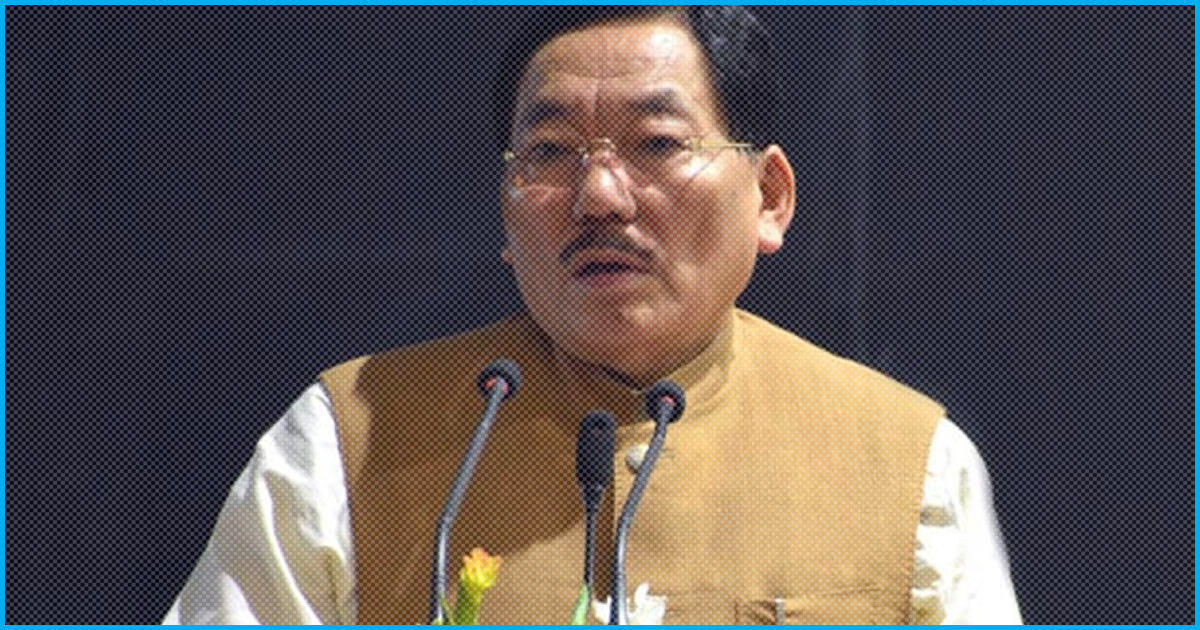 Days after the 10% reservation quota in government jobs was announced by the government, the Sikkim state government has come forward to announce job securities for people.

The announcement was made at “Rojgar Mela” (employment fair) organised at the Paljor stadium where the appointment letters were handed out to unemployed youths. The scheme was announced by Sikkim Chief Minister Pawan Kumar Chamling during the winter session of the assembly in 2018, reported NDTV.

According to The Telegraph, the initiative will cost the government Rs 250 crore annually and appointments are for temporary jobs with the lowest package of Rs 9,000 per month for safai karmacharis while the highest is Rs 18,000 for junior engineers. The next phase will see the recruitment of another 8000 people. Reportedly, appointments were only being given out for 26 different posts like that of the maali (gardener), chowkidar (guard) and ward attendants in hospitals.

He also informed that budget allocations have been made for 89 days in the current financial year and fresh provisions would be made in the next fiscal.