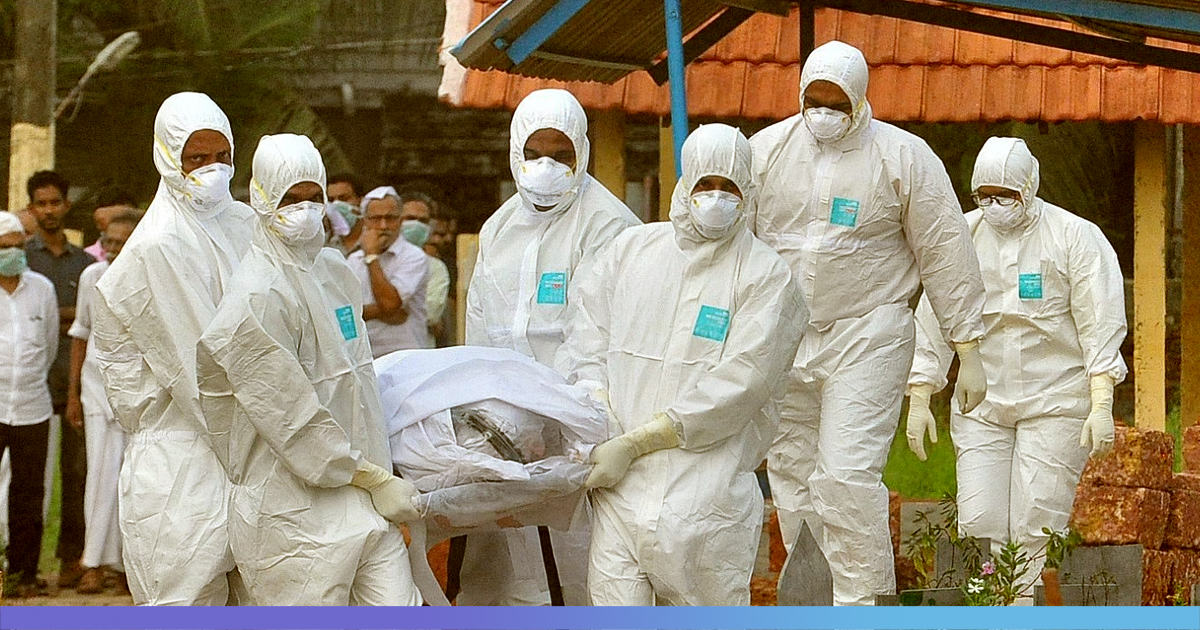 Of the seven people suspected of having infected by Nipah virus, test results of six patients were found negative, a senior Health Ministry official said on June 6, reported Economic Times. This announcement by Kerala govt brings relief amidst the backdrop of growing panic among the residents. The test results were a respite to the state government, which is putting utmost effort to contain the spread of Nipah virus.

The official said, “The blood and serum samples of all six suspected patients have tested negative for Nipah virus infection.” However, under precautionary measures, these six will be moved out of the isolation ward of the hospital only after observation, clarified K. K. Shailaja, Kerala Health minister.

The body fluid samples of the seventh suspected patient have been sent to the National Institute of Virology in Pune.

Earlier this week, these seven people were admitted to the hospital for having Nipah like symptoms. Among the seven suspects, three were nurses who were treating the 23-year-old confirmed with Nipah virus, whereas one was his classmate and others were from Chalakudy, Parakadavu and Kothamamalam. Following the first confirmed case of Nipah, eight districts in Kerala, and seven districts from the neighbouring state of Tamil Nadu were put on high alert.

The 23-year-year old is now being treated in a private hospital in Kochi, and his condition has improved, told his doctor Anup R. Warrier to Live Mint.

The health minister, however, warned that the state should not lower its guard on the Nipah virus as two more patients with high fever and showing symptoms of Nipah virus were admitted in the isolated ward of a medical college in Thiruvananthapuram on June 6.

Nipah is a rare, and mostly fatal disease caused by a zoonotic virus. Zoonotic virus is highly contagious and can be easily transmitted from animals such as bats or pigs to humans. The virus can also be spread through food and physical contact. The Nipah virus, which was first recognised in 1999, came to India in 2018 in Kerala. The outbreak in Kerala killed 17 people. As of now, there are no drugs or vaccines for Nipah virus. The World Health Organisation has termed the infection as a priority disease for the WHO Research and Development. However, the Union Health Minister Harsh Vardhan has said that an anti-NiV drug has been developed in Australia and is ready to be brought into the state to treat the disease, reported Money Control.

What are its symptoms?

What are the preventive measures?

Below are the steps that one can take during the Nipah outbreak, to prevent themselves from getting infected.

Do Not Touch Stray Animals

One should avoid contact with infected pigs, other animals, and bats. The primary focus should be to prevent bats from sap collection sites, or any other fresh food products. One should always wear gloves and other protective clothing while handling sick animals or their tissues.

Do Not Buy Wrinkled, Bitted, or Damaged Fruits

WHO has mentioned that fruits contaminated with urine or saliva from infected fruit bats lead to infections. The specialised agency of the United Nations further advised that one can reduce the risk by washing the fruit and peeling them before consumption. Date palm juice extracted from trees should be boiled before consuming.

Do Not Touch Anybody Infected

One should avoid coming near someone infected. One should always wash hands after visiting sick people.