FIR Against Kannada Editor For 'Defamatory' Article On K'taka CM's Son. Where Is The Free Speech? 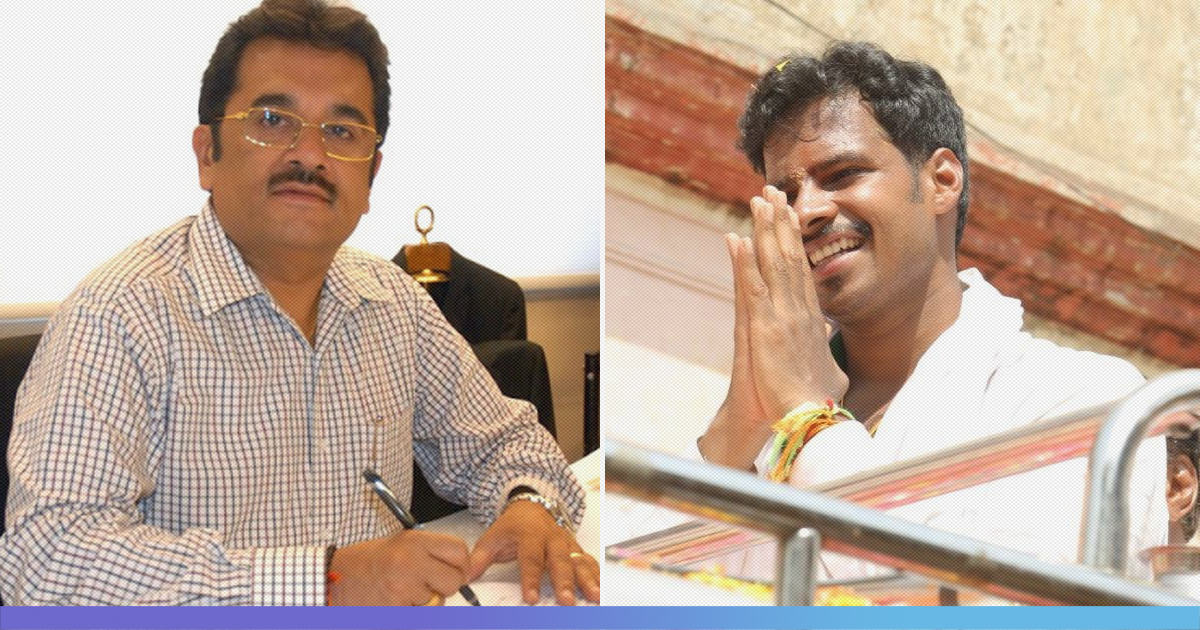 Based on a complaint by Janata Dal (Secular) state secretary SP Pradeep Kumar, the Karnataka Police has filed an FIR against the editor of a Kannada newspaper.

Vishweshwar Bhat, who is the editor-in-chief of Kannada daily Vishwavani, has been accused of publishing ‘derogatory remarks’ against Nikhil Kumaraswamy, son of Karnataka’s Chief Minister HD Kumaraswamy. Karnataka is currently ruled by JD(s)-Congress coalition.

FIR For An Article

An FIR has been filed at the Sriram Police Station under relevant sections. The newspaper published a source-based article on May 25, titled ‘Nikhil Kumaraswamy Raatri Rampata’ (Nikhil Kumaraswamy’s Night Fracas). The article reported that Nikhil created a ruckus at the Radisson Blu Hotel in Mysuru on May 24.

Nikhil was reportedly angry with his ‘humiliating’ loss in the Lok Sabha Elections 2019. He was the JD(S) candidate from Mandya. He lost to independent candidate Sumalatha Ambareesh, backed by the BJP.

According to the article in question, an inebriated Nikhil shouted, “It is a humiliation that I have lost to a woman. Mandya’s people have not held my hand. My dream of being an MP did not come true.”

The complaint filed against Bhat says that the article so published has defamed Nikhil and his grandfather HD Deve Gowda. It also alleges that the incident so being reported of, is fictitious. As reported by The News Minute, an FIR has been filed under IPC section 499, 500, 501 (defamation), 504 (intentional insult), 506 (criminal intimidation), 420 (cheating), 406 (criminal breach of trust), and 468 (forgery).

Notably, Radisson Blu hotel where the incident reportedly transpired has said that while Nikhil was present there on the said day, there was no incidence of commotion or ruckus.

‘Never Happened In 19 yrs Of My Career’

Speaking to the media, Bhat said, “I am not able to figure out which state we are living in. I have been an editor for the past 19 years and never ever has such an incident happened.” He said that if anybody had objections over the source based story, they could have issued a clarification, ‘the paper would have carried diligently as it has done in the past’.

He further added that at most a defamation case is expected, but an FIR being registered is like a new precedent being set. Bhat told NDTV that he received two calls from Nikhil on May 27 and over the second call, Nikhil threatened him with legal action.

The incident has caused a stir in the political circle, with a number of people coming out against what they are calling ‘the muzzling of Freedom of Speech’. BJP has also issued a statement criticising the move.

It may be noted that this is not the first time that Nikhil Kumaraswamy has been embroiled in controversy of such nature.

In 2006, as a 19-year-old, Nikhil created chaos at a Bengaluru hotel. He along with his friends demanded to be served at 3:30 am. After being turned down, he reportedly attacked staffers and said, “I am the CM’s son and I’ll get this hotel blown up and closed.”

It is appalling that an FIR was filed over a newspaper article that was ‘considered’ to be defamatory. As Bhat says, if the party had any contention with the article, they could have issued a notice, rather than taking an extreme step of filing an FIR.

While the veracity of the article has not been ascertained, as it was a ‘source-based’ article, it is expected of a political party to give benefit of doubt to the media.

Filing an FIR sets a precedent that anyone who dares to write/report a story against a political party will face a dire consequence.