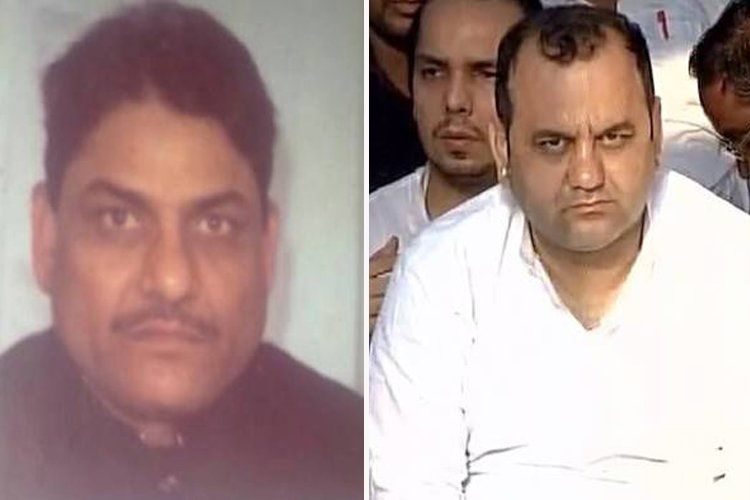 NDMC Officer Murder, Protest Outside Arvind Kejriwal's Residence & Political Blame Game, Know What It's All About

M M Khan, an estate officer of New Delhi Municipal Council (NDMC), was shot dead in Jamia Nagar, Delhi on May 16, a day before he was scheduled to pass the final order on the lease terms of The Connaught, a four-star hotel which was functioning on a property leased out by the civic body. Khan believed to be an outright honest officer, was offered a sum of Rs 4 crore to settle the Rs 140-crore dispute in favour of the hotelier. But he rejected the offer. Enraged by this rejection, the owner of The Connaught Hotel, Ramesh Kakkar, allegedly hired hitmen to kill Khan. Within 48 hours of the incident, Kakkar was arrested by Delhi police to whom he confessed about orchestrating the conspiracy. Khan’s murder has highlighted the deep-rooted corruption that reeks through one of the country’s biggest civic bodies. For almost three decades, the NDMC has time and again been subjected to various allegations of corruption, mostly involving real estate and building construction issues.

A month have passed after the incident, but since then, Delhi has been witnessing an air of political blame game between the ruling party and opponent. Arvind Kejriwal’s Aam Aadmi Party (AAP) has questioned BJP over their silence on the matter. In a letter to Lieutenant Governor Najeeb Jung, Mr Kejriwal had accused him of trying to shield BJP MP Mahesh Giri and NDMC vice-chairman Karan Singh Tanwar in Khan’s murder case. An agitated Giri had wanted evidence of his involvement and challenged Kejriwal, but Kejriwal didn’t accept the challenge. Giri, accompanied by his party supporters held a hunger strike outside the CM’s flagstaff Road residence. The BJP MP has asked Kejriwal to either prove his charge against him or “resign” from the post of chief minister. He has been joined by MP Subhramaniam Swamy who sought Kejriwal’s apology.

In a candlelight march in New delhi, Iqra Khan, daughter of MM Khan, has demanded that the probe should be unbiased. Iqra Khan had also requested Giri to call off his strike on “humanitarian grounds”. Speaking to IANS she had requested this matter not to be politicized and had conveyed her satisfaction of the progress of the investigation. She has pleaded that politicizing of this issue has not helped matters.

The Logical Indian lauds Mr. Khan’s sincerity in work and his daughter’s efforts in calming things down by delinking politics from the issue. We request the Delhi or State government to conduct an unbiased enquiry and ensure the victim gets justice and the victim’s family get compensated.