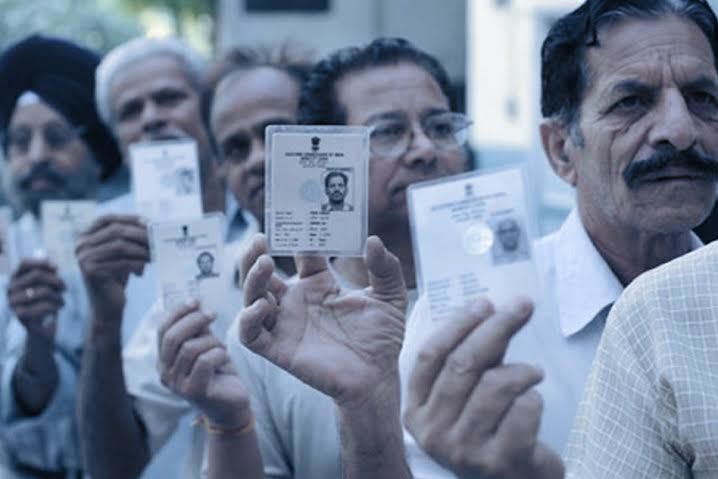 Name Deleted From Voter List And Not Informed In Advance: You can seek compensation

The Central Information Commission has directed the Chief Electoral Officer (CEO) of Delhi to prepare a set of guidelines that needs to be followed before deleting names from the voters’ list and inform the electors of the proposed deletion giving opportunity to present their case.

Sumit, a resident and registered voter from Nangloi, was unable to vote in the Delhi Assembly elections in February this year as his name had been deleted from the electoral rolls. Only a change in name or address or would lead to such kind of consequence but he hadn’t done either.

He filed a Right to Information query with the Chief Public Information Officer (CPIO) of the office of the CEO on February 17 but received no response why his name was deleted. On June 11, the appellant approached the CIC with a request to settle his RTI query.

The Commission directed the CEO to pay a compensation of Rs 10,000 to a man whose name was deleted from the voters’ list without him being informed even though he did not change his residential address. He could not vote in 2015 Assembly election in Delhi.

Acharyulu also directed CEO to inform the appellant reasons for deleting his name from the voters’ list and if any inquiry was conducted into the matter after issuing a show cause notice to the CPIO of the CEO’s office asking why a penalty should not be imposed for failure to furnish this information.

The Commission also recorded its appreciation for the young boy for his anguish at the unjust denial of an opportunity to cast his vote and performing his duty as an alert citizen of this democratic country to secure his most valuable voting right.

The Commission has issued directions to the CPIO of the public authority to inform if any inquiry was conducted into such deletion after it was made, and if not then conduct an inquiry into the reasons for the arbitrary deletion of his name.