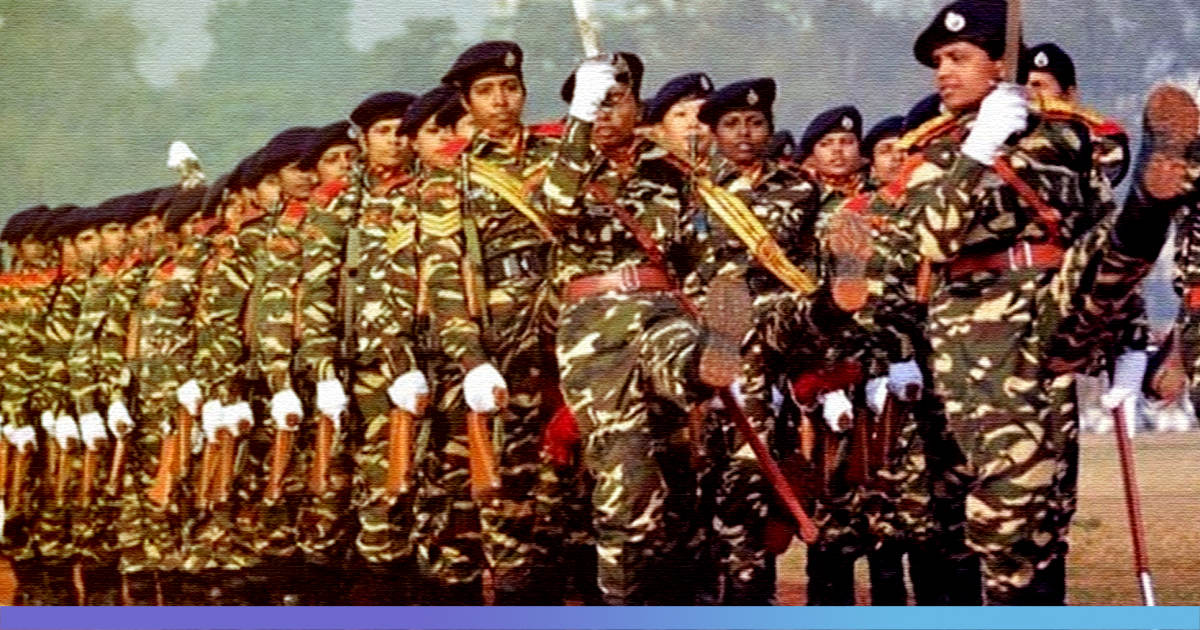 The Indian Army received a humongous response from women who are willing to join the force after they rolled out applications for Soldiers General Duty (Women Military Police) in April this year.

More than two lakh candidates submitted their applications for 100 available posts. Earlier, the last date of submitting the forms was shifted from June 6 to June 30.

A senior official at the Army headquarters aware of the development said that the recruitment body will now start sending call letters to the eligible candidates. He said that recruitment rallies for women military police will be held in Lucknow, Ambala, Belgaum, Shillong, and Jabalpur. “The first of these rallies will be held in Belgaum (Karnataka) most probably in the last week of July”, The Indian Express quoted the official.

The eligibility criteria set by the Army for these women were that they have to be in the age group of 17.6 to 21 years. For widows of defence personnel who have died in harness, the upper age limit is relaxed upto 30 years.

The minimum educational qualification for them was class 10 pass with 45 % aggregate marks. The candidates have to be unmarried, widowed, divorced, or legally separated.

The rules further mention that candidates cannot marry before the completion of their full training. The guidelines state that if a candidate found married during the training, she will be terminated from the training. After selection, if a candidate is found to be pregnant, then she will be disqualified. The candidate should not conceive during the reporting time or till the conclusion of training at CMP Centre and School.

The rules demand the submission of a medical certificate corroborating the no pregnant status from a government hospital doctor on reporting for the recruitment rally. A fresh certificate again has to be produced while reporting to the training centre.

After the completion of training, candidates will be posted in areas where crowd control and frisking of women is needed. The army is concurrently planning to increase the participation of women in the military. According to the senior officer, the Army is likely to induct 1700 women in the PBOR (personnel below officer rank) category within the next 17 years. This induction will lift the women participation in the Corps of Military Police (CMP) by 20%.

A women military police recruited under the above policies if chooses to leave the service before completing 17 years of service, then she will carry a reserve liability for two years after release.