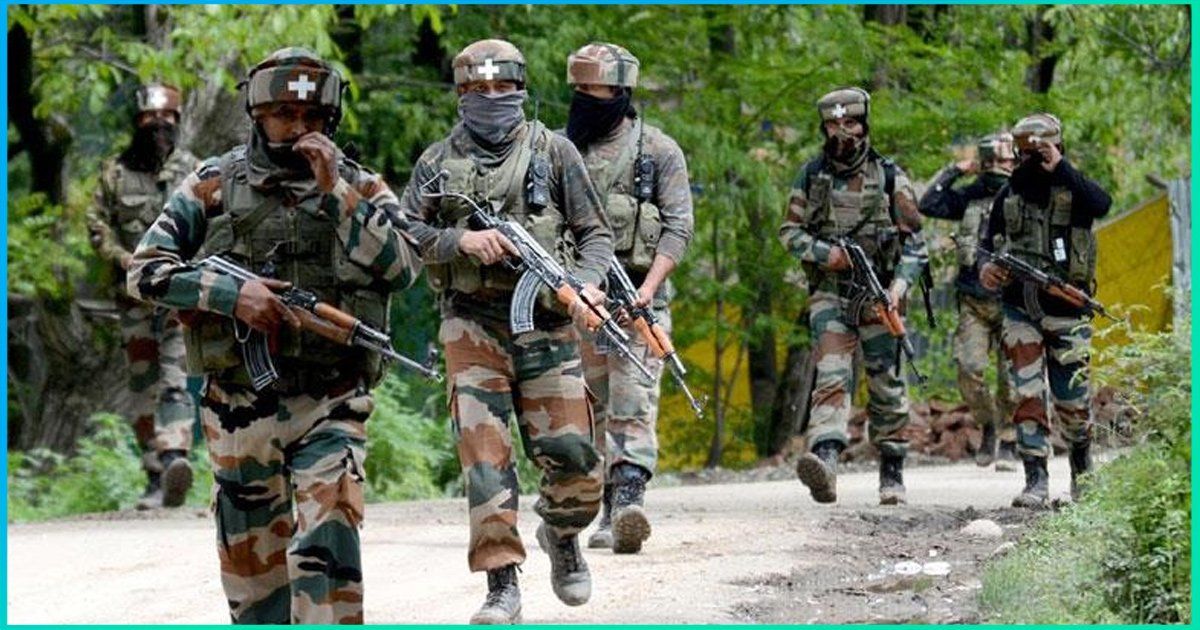 Amidst the debates on Defence Budget cut, a parliamentary committee chaired by B.C Khanduri, submitted a report which has recommended five years of compulsory military service to aspirants wanting to join Central and State Government Gazetted services directly. The committee has come up with the Assertions to face the alarming shortage of Officers and PBOR in the Armed Forces, which needs to be corrected.

The parliamentary committee submitted a report on ‘Priority to deal with the issue of shortage of manpower in the Services-emphasized’. It says “From the data furnished by the Ministry, the Committee has noted that there is a shortage of 7679 Officers and 20,185 JCOs/ORs in Army, 1434 Officers and 14,730 Sailors in Navy, 146 Officers and 15,357 Airmen in Air Force.

While examining the Demands for Grants 2017-18, the Committee pondered on this issue and recommended for providing five years of compulsory military service to such aspirants wanting to join Central and State Government Gazetted services directly.

The Ministry, in its Action Taken Reply on the matter has stated that the recommendation regarding providing five years compulsory military service to such aspirants wanting to directly join Central and State Government services, with a view to overcoming shortage of officers in Armed Forces, has been taken up with Department of Personnel and Training (DoP&T). The response of the Department is awaited. Apparently, the Ministry of Defence has not taken up the matter with the due seriousness with the DOP&T.”.

The findings of the committee have sparked another debate on the shortage of manpower as there has been outrage in the last few days on vacancies not filled by various other civil departments in the government.

The parliamentary committee in its report revealed that “for the Budget Estimates 2018-19, the Army projected an amount of Rs.1,51,814.73 crores under the Revenue Head but has been allocated only Rs.1,27,059.51 crores. Under the Capital Head, the projected amount is Rs.44,572.63 crores but only Rs.26,815.71 crores has been allocated, which amounts approximately to just 60 percent of the projected requirement. Again, for the current year 2018-19, while the Navy projected a requirement of Rs.20,188.25 crores, the allocated amount has been only Rs.16,618.88 crore under the Revenue Head. Under the Capital Head, while the

On the issue of defence preparedness, the Committee notes the information furnished by the Ministry of Defence, which states: ‘Government is fully seized of the security needs of the country and it regularly reviews the threat perception to secure our borders and protect the national interest. Appropriate measures are taken through the development of infrastructure as well as accretion and modernisation and deployment of defence forces to safeguard the sovereignty, territorial integrity and security of India.

Military capacity enhancement and modernisation of armed forces including armament and ammunition is a dynamic and continuous process and is done in consonance with our threat perception. To meet the requirement of arms and other equipment required by armed forces to have the desired level of defence preparedness, the necessary armaments, aircraft, missiles, ships, tanks and other equipment etc. are procured as per Defence Procurement Procedure (DPP) and Defence Procurement Manual (DPM) applicable for Capital and Revenue Procurements, respectively”.

The parliamentary committee also mentioned in its report that “The Committee understood and appreciated that a nation should look after its veterans well and provide all the facilities and financial benefits due to them but at the same time they also desire that the Government should seriously think of ways of reducing this burgeoning pension bill by introducing some other pension schemes or assured jobs after early retirement so as to reduce the pension obligations.”

The Committee had, in their earlier reports, recommended creation of the post of Chief of Defence Staff for enabling better coordination among the Services. The Committee has taken up the matter in the current year as well.

Our armed forces are facing a massive paucity of funds and workforce. Being surrounded by baffling neighbours, it is of utmost importance to build a robust line of defence. The Chinese counterparts have reportedly developing colonies in Dhoklam. Indian army chief Gen. Rawat, in his statements, has repeatedly warned of Chinese trickiness to nudge India in the past months.