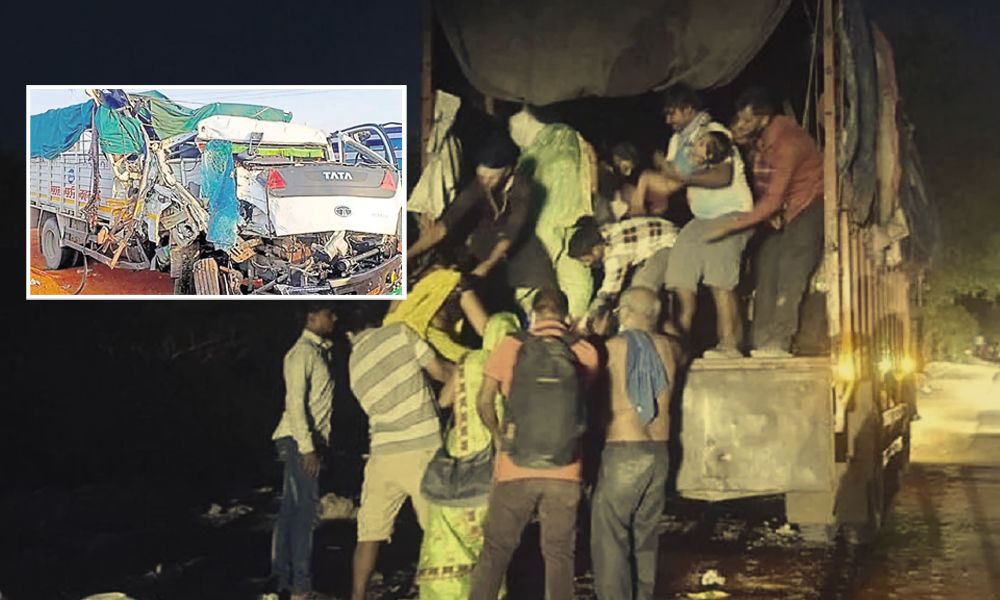 According to witnesses, the truck driver dozed off and lost control over the vehicle. While 12 migrants were left with serious injuries, seven are in a critical state.

A bus carrying migrant workers to Bihar collided with a truck in Eastern Uttar Pradesh's Kushinagar, leaving 12 labourers severely injured. A total of 25 migrant workers were on board.

The collision took place near a petrol pump in Pathwera on NH-28, on Sunday night, May 17, reported India Today.

According to witnesses, the truck driver dozed off and lost control over the vehicle. While 12 migrants were left with serious injuries, seven are in a critical state. Some of them have been shifted to Gorakhpur medical college.

The bus was taking the migrants to Bhagalpur in Bihar as the after coronavirus lockdown was extended on Sunday, May 17.

On Saturday, May 16, Uttar Pradesh Chief Minister Yogi Adityanath directed the district authorities not to allow migrants to travel by unsafe means and to ensure that they are transported in buses after 26 workers who were returning to their homes died in a truck-trailer collision in Auraiya.