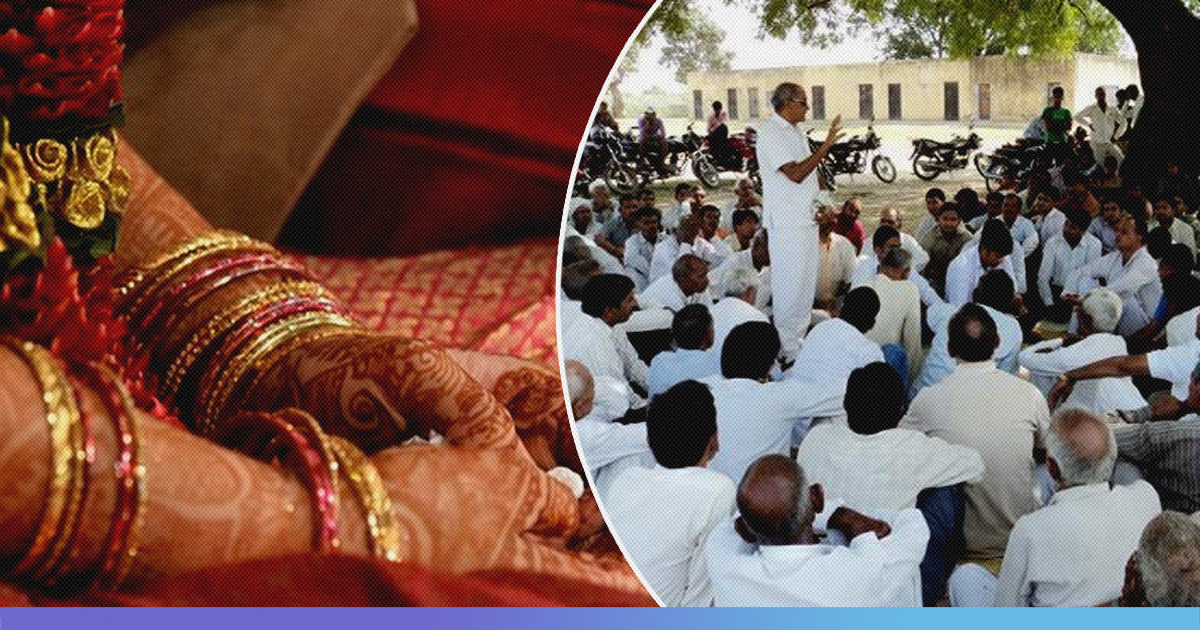 Eight villages in Mathura district of Uttar Pradesh have banned the practice of dowry in marriage and the practice of consumption of liquor and throwing lavish feasts post-death of a family member as a ritual.

The unique initiative was taken to improve the social atmosphere and prevent them from spending large amounts of money on the ritual. In villages, often the bride’s family is burdened with dowry along with the cost of other marriage functions.

According to a New Indian Express report, a man who attended one of the panchayats meets said that the move will help reduce the financial burden on the villagers.

“Our efforts are to stop these wrong practices and make people aware of the reality. For example, dowry is nothing more than a bribe to the groom’s family. The priority should be to educate the girl and make her independent, instead of wasting money by spending lavishly on her wedding,” the report quoted the man saying.

The meeting was attended by residents of Aimal Patti, Singha Patti, Saunkh Dehat, Loriha Patti, Nanupatti and Bachgaon. In the same meeting, it was also decided to form a five-member committee to make the villagers aware of the myths of such practices.