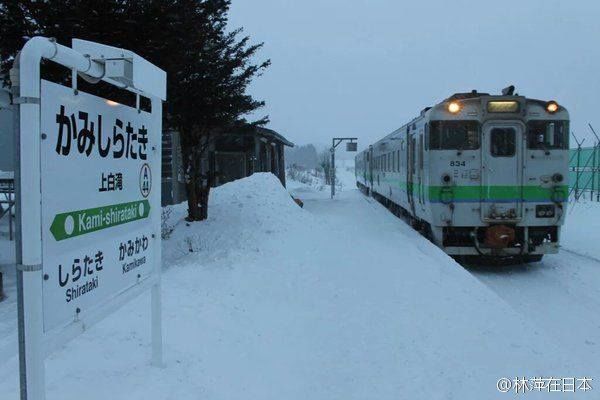 “If you educate a girl, you educate a nation.” said Dr. Helene Gayle. Japan perhaps realizes this better than any other nation. There is a defunct railway station (Kami-Shirataki) in Japan where a train stops just for one passenger. The passenger is a little girl who goes to her school by that train. Such is the commitment, such is the extra mile Japan is willing to take to ensure a girl gets her education. Japan Railways—the group that operates the country’s railway network—was made more than three years ago. Passenger traffic at Kami-Shirataki station had dramatically fallen because of its remote location, and freight service had also ended there as well. Japan Railways was getting ready to shut down the station—until they noticed that it was still being used every day by the high-schooler. So they decided to keep the station open for her until she graduates. The railways released a specific schedule to cater to the single passenger girl. The train will cease to stop at the station after the girl completes her education. One comment on CCTVs facebook page read “Why should I not want to die for a country like this when the government is ready to go an extra mile just for me,”. Gestures with governance which reaches the last citizen is what makes Japan great despite how history has been cruel to them. The Logical Indian applauds the Japanese Government for this inspiring model of governance. A governance model which has given high priority to a girls educations. Many other countries including India could take a leaf out of this wonderful gesture from Japan and speed up the educational and social reform measures and ensure no girl is left behind.