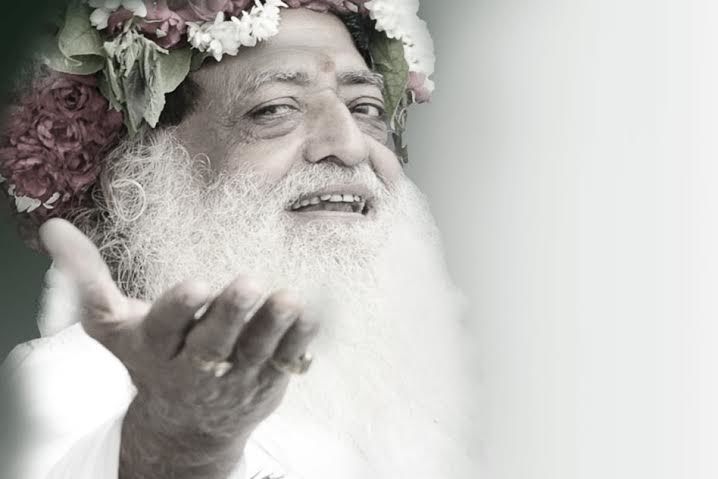 Kripal Singh who was a key witness in a rape case against the self-proclaimed Godman Asaram Bapu was shot dead in Shahjahanpur district by unidentified assailants. The attack took place on Friday night when he was returning home, where two people on a motorcycle fired bullets at him. Singh was also warned by the bikers to keep his mouth shut against the guru before they left the scene of the crime, leaving him brutally injured.

He was rushed to a hospital in Bareilly but the injuries were very grave. He died on Saturday night at 11:25 hours. Singh’s daughter had filed a complaint against Asaram for sexually assaulting her at his ashram in the year 2013. Singh had given a statement three months back against Asaram who is in Jodhpur jail since September 2013. He had further notified the police earlier regarding the life threats he was receiving from Asaram’s men in the last few days.

This is the ninth attack on the witnesses in the case of which two witnesses have died so far.

In January this year, another witness who had served as a cook at Asaram’s ashram, Akhil Gupta was shot dead in Muzaffarnagar. Gupta, who was said to be the prime witness in the rape case against Asaram Bapu. Before he was shot, Gupta had given a statement in a court in Gandhinagar and given incriminating evidence against Asaram.

Asaram has been in a jail in Jodhpur since September 2013. Two months later, he, along with his son Narayan Sai, was booked for the alleged rape of two sisters at their ashram in Gujarat’s Surat.
Image Source: Rediff