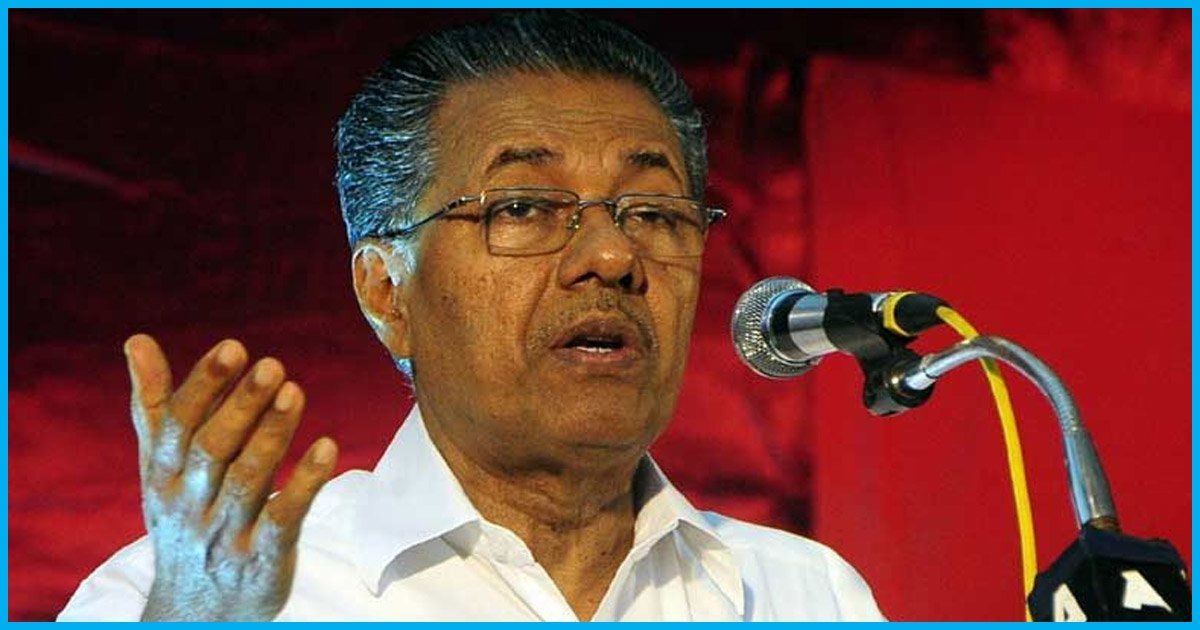 Chief Minister Pinarayi Vijayan addressed a special session of the House to mark the 60th anniversary of the first legislative Assembly, announcing that the scheme would provide relief to debt-ridden families who had availed education loans. "It is not a debt relief programme, but to support the repayment of education loan during the four years after the repayment holiday," he said.

The scheme would have retrospective effect from 1 April 2016 and would be applicable to loans up to Rs 9 lakh. Reliefs provided under it are:

The scheme assumes significance as it is announced at a time when students are facing immense difficulty in repaying loans because banks are selling a large number of its "bad loans", or loans that have NPA to asset reconstruction companies (ARCs) that in turn charge a higher interest rate.

For the last few years, bad educational loans are a severe problem for banks in Kerala. Out of the total study loans in the state, Rs 9,586 crore is outstanding and Rs 1,094 are NPAs, as per the State Level Banker's Consortium, the representative body of all banks in Kerala. A loan is classified as an NPA if there has been a default in payment for more than 90 days after the moratorium period.

The Logical Indian welcomes this move by the government which helps financially backward students of the most literate state in India repay educational loans.