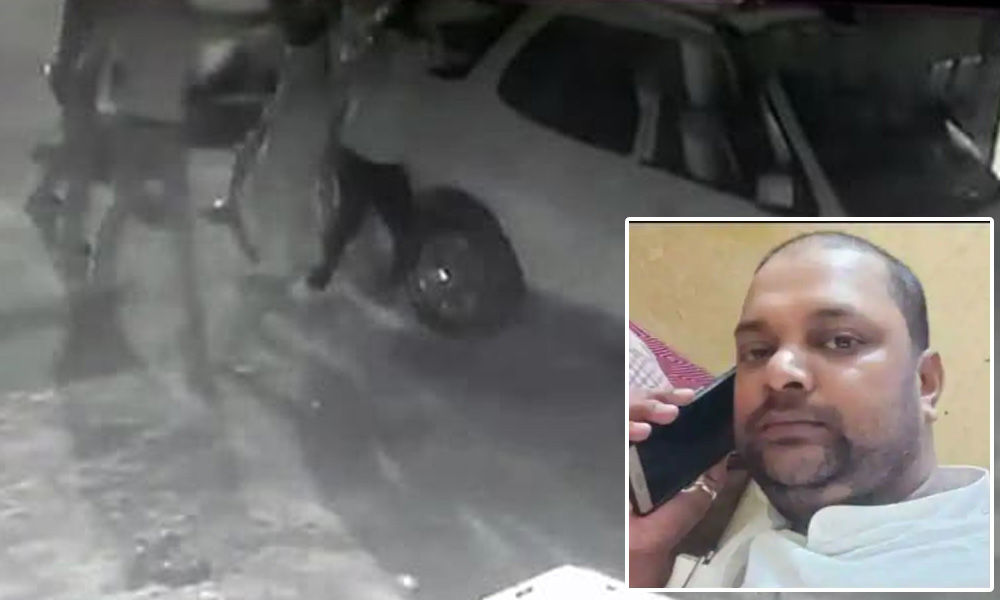 Uttar Pradesh: Journalist Shot At In Front Of Daughters In Ghaziabad, Five Arrested

Five people, including the main accused who the police say opened fire, have been arrested. All of them were known to Joshi's family, the police said.

Five men shot a journalist in his head in Uttar Pradesh's Ghaziabad on Monday night while he was travelling on a motorcycle with his two daughters.

Journalist Vikram Joshi received a bullet injury on his head and is in a critical condition at a private hospital in the city. The five, including the main accused who according to the police opened fire, have been arrested. All of them were known to Joshi's family, the police said.

"Five accused have been arrested in connection with the case in which a journalist was shot at by unknown persons in Vijay Nagar. Joshi's brother informed us that he was attacked while returning from his sister's place yesterday," senior police officer Kalanidhi Naithani said.

5 accused have been arrested in connection with the case wherein a journalist was shot at by unknown persons in Vijay Nagar: Kalanidhi Naithani, Senior Superintendent of Police, Ghaziabad pic.twitter.com/bTexcKe3r6

A group of men can be seen surrounding the bike and start pulling and beating the rider. Joshi's two daughters can be seen running away the moment the bike falls on the road. While the accused cannot be seen shooting the journalist in the video, the attackers can be seen dragging him towards a car and hitting him before escaping the spot.

The police suspect that the attack on Vikram Joshi could have taken place after he recently complained to the police about his niece being harassed by a group of men.