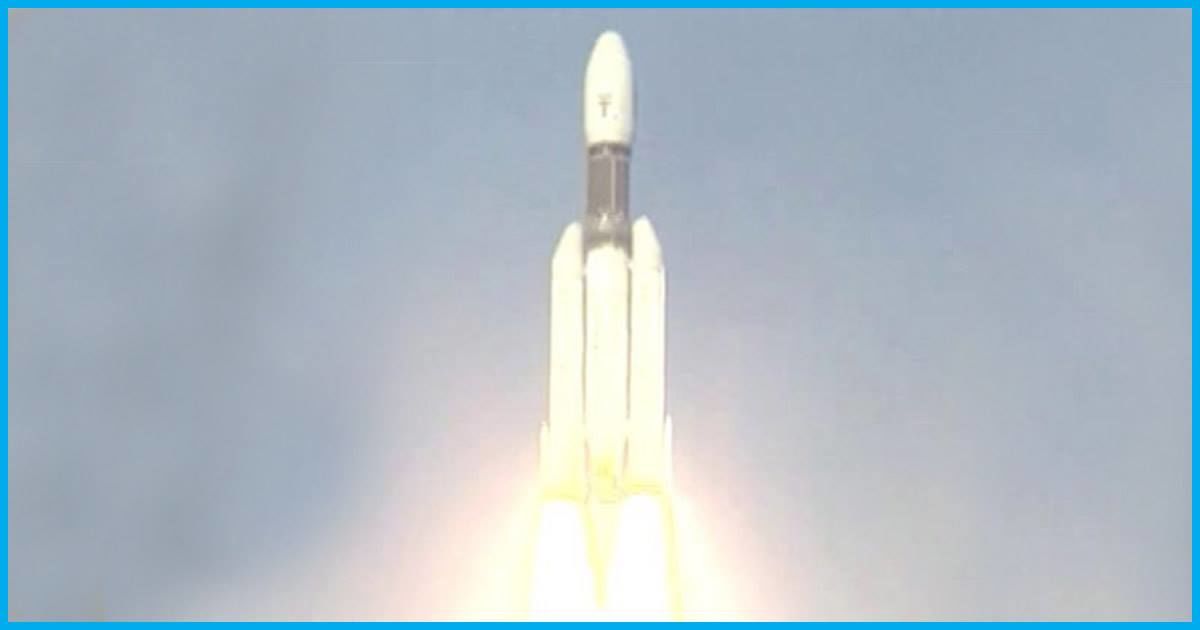 Sixteen minutes later, at 5.44 pm, the GSLV-Mk III D1 rocket, on its maiden flight, scaled up towards space from the second launch pad at the SDSC and separated from the launch vehicle.

As the space project was entirely an indigenous one, the successful launch of the satellite is a major step toward making India self-reliant. This means that the country can ferry two or three astronauts into space soon.

The GSLV-Mk III D1 is a three-stage vehicle with indigenous cryogenic upper stage engine designed to carry heavier communication satellites into the Geosynchronous Transfer Orbit (GTO). As per reports, the rocket is as heavy as five fully-loaded Boeing jumbo jets or 200 adult elephants.

Strapped onto the rocket was the heaviest satellite to be lifted by an Indian rocket – the GSAT-19 communications satellite which weighs 3,136kg and will be lifted to an altitude of around 179 km above the Earth.

Till now, ISRO had to rely on foreign launchers for communication satellites weighing more than 2,300 kg.

The successful mission will also strengthen India’s communication resources as a single GSAT-19 satellite will be equivalent to having a constellation of six to seven of the older variety of communication satellites in space.

The most innovative addition to GSAT-19 is that for the first time there will be no transponders on the satellite. Instead, ISRO is using a whole new way beaming data down using multiple frequency beams. Hence, it is dubbed “a high throughput satellite”.

Today’s mission is a historic one in terms of both the satellite and the vehicle that was carrying it.

You can watch the live broadcast of the launch here.