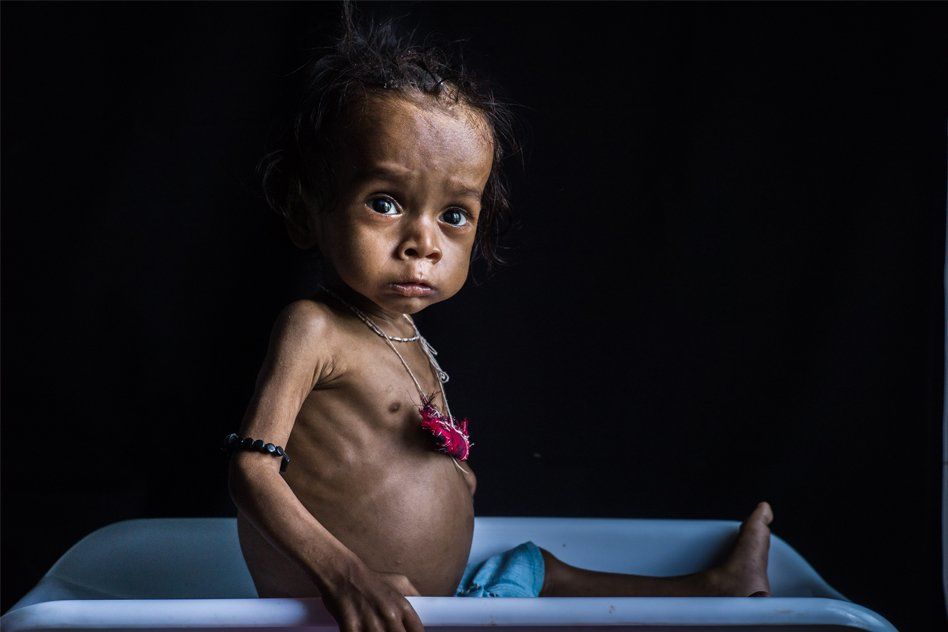 India's Missing Outrage: Why No One Talks About Dismal State Of Health & Education

Recently, the Finance Minister presented a budget that was hotly contested both in the Parliament and also in television studios. The bulk of the ire faced by the Minister was for introducing a provision to tax a part of the Employees Provident Fund (EPF) on a prospective basis. The outrage over that issue has been so huge that the government ended up withdrawing the proposal.

Lack of Rage
Now we know, public outrage against a policy decision does invoke a quick response. Then why are that crucial indicators like health and education are still dismal? It is a lack of mass outrage on the dismal state of education and health in our country which has made India fare very poorly in the Human Development Index (HDI) i.e the index which quantifies the quality of life of a citizen based on the access a citizen has to education and health among other factors. Despite the poor showing in HDI, there was little to no debate, no outrage and discussions on the Government’s allocation for Health and Education. It is a telling sign, that even after six decades of Independence, India fares amongst the worst in the world in Human Development Indices (HDI). We will look at a few measures to see how India is faring in comparison to similarly placed countries (geographically, politically or economically).

More than 70 percent of India’s healthcare services are provided by the corporate sector. Although we have made some important strides, such as in making India polio free, the overall scenario remains depressingly grim. All this must be viewed in the light of the fact, that the current political dispensation (much like the previous dispensations) is doing too little to remedy the problem.

The interpretation of the data might look surprisingly easy, but there is more than what meets the eye. India is overall better placed than Pakistan and Bangladesh. However, Bangladesh has taken major steps to beat India in healthcare (as reflected by immunization rates and life expectancy). China and Brazil have higher CO2 emissions, but this goes hand in hand with an expansion of their manufacturing sector. It is important to note that India, China and Brazil form a part of BRICS countries. Russia does better than most BRICS countries on all parameters, with an overall rank of 50 (we cannot analyze the data set for all countries due to a space constraint, but do have a look at the source website).

It must be noted, that Pakistan and Bangladesh are soon catching up with India. In fact, Bangladesh beats India on almost all parameters related to health (such as immunization rates for other diseases, Vitamin supplement programs). It is also important to bring to your notice, that the most disadvantaged groups in India, consist of the Dalits and the minorities. Amongst these groups, the women are still worse off- bearing the brunt of a society obsessed with caste, and also bogged down by gender discrimination in general.

Although taxes on EPF and a potential increase in fuel prices handicap the middle class, we must also spare a thought for India’s most deprived. The middle class in cities, is at best, the lesser privileged amongst the more privileged. Real poverty resides in the recesses of the country.

We hope, that our media houses highlight these issues. The lacuna created by the Indian government in the Health and Education sector, is being filled by profit-seeking entities. This surely is a dangerous trend in a country, where millions of people live with less than 2 dollars a day. Maybe when we debate the budget next time, we can also concentrate on indices that matter the most.