More Than 50% Of Indian Youth Will Not Have Skills For 21st Century Jobs: UNICEF 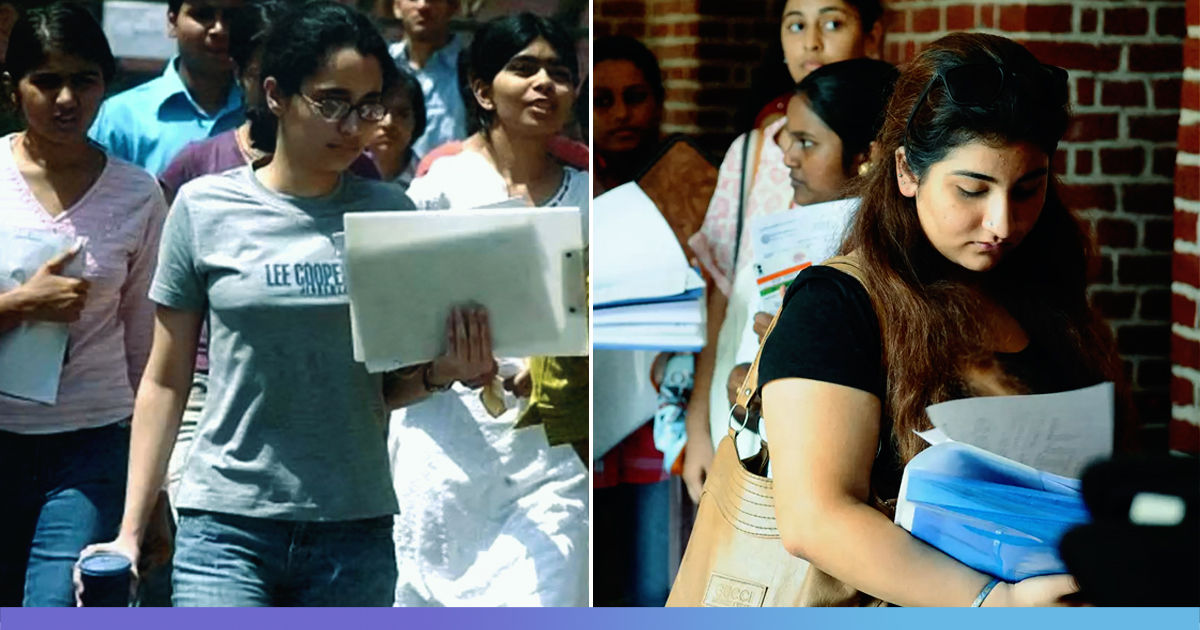 According to the data produced by the Global Business Coalition for Education (GBC-Education), the Education Commission, and United Nations Children’s Fund (UNICEF), approximately 54% of South Asian youth that leave school will lack the necessary skills to find a decent job by 2030. The data also said that more than 50% of Indian youth are not on track to have the education and skills necessary for employment by 2030.

“Every day, nearly 100,000 young South Asians – a large sports stadium of young people – enter the labour market, almost half of them not on track to find 21st century jobs,” Henrietta Fore, UNICEF Executive Director, was quoted as saying in a press release by UNICEF.

“South Asia is at a critical juncture, with a limited window during which it can reap significant demographic dividends from its talented and capable youth. Get it right, and millions could be lifted out of poverty. Fail to do so, and economic growth will falter, youth despair will rise, and further talent will be lost to other regions,” Fore added.

“This is a crisis,” said Justin Van Fleet, Executive Director of the Global Business Coalition for Education. “Addressing the youth skills gap in South Asia requires government investments, commitments from the business community, contributions from civil society, and the perspective of young people to best equip the next generation to successfully enter the rapidly changing job market.”

According to UNICEF, almost half of the population of 1.8 billion in South Asia is under the age of 24, providing the region with the largest youth labour force in the world until 2040.

“The world of work is changing fast. If governments invest in better and modern education, and businesses create better opportunities for young people to enter the job market, South Asia can set an example for the world. But this can only be done if we act smart, and act together,” said Fore.

Challenges In Offering Skills Training For Youth In India

The report also pointed out that most institutions in India still follow outdated curricula. In addition to this, inadequate infrastructure and quality of faculty make it difficult to provide students with relevant skills demanded by the labour market.

The lack of awareness among youth about the various government-run skill development programs is also a major challenge.

UNICEF pointed out the necessity for combining education with workforce readiness, soft skills, technical skills and entrepreneurship so that the youth can easily adapt to the work environment.

The report suggested that spending on secondary education with a focus on quality and relevance and the availability of teachers. Upgrading technology and supporting labour-intensive industries can also help in generating jobs.