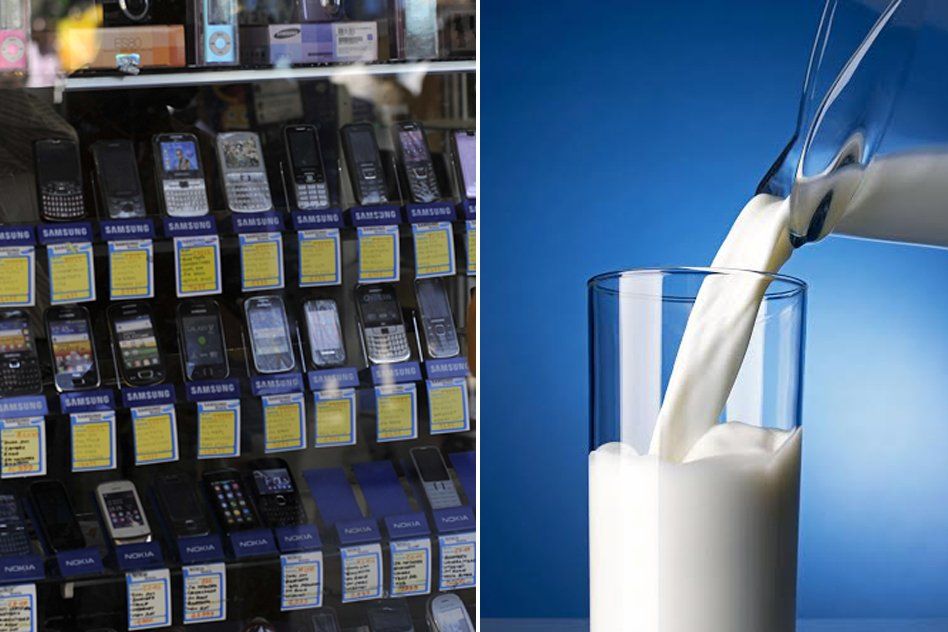 The Government has announced a ban on the import of certain electronic items, mobile phones, milk and it’s products, and some steel products as of Monday. As per Nirmala Sitharaman, the Union Commerce Minister, the ban has been passed in view of concern over the quality of the aforementioned items. Now, mobile phones which do not bear the International Mobile Station Equipment Identity number, that is the unique identification number of a mobile set, or other security features, can not be imported from China.

The move was questioned by the BJP member, Bhola Singh and the Biju Janata Dal member Tathagata Satapathy, who claimed imports from China were responsible for limiting the success of the MSME (medium, small and micro enterprises) sector of India, and wanted a complete ban on Chinese import. While it may seem to some as a more effective step, the blanket ban was not accepted since regardless of diplomatic or military issues, a complete ban on import from any country goes against the WTO regulation.

According to the Minister, India’s trade deficit with China is estimated at USD 48.68 billion for the period of 2015-16, and the total bilateral trade was USD 65.16 during the same period. She further elaborated stating the deficit could be attributed to the fact the China’s exports to India rely on manufactured items of fast expanding sectors like telecom and power.

On the other hand, India’s exports to China are in the form of mostly primary and intermediate products. The motion brings with it a hope of enhancing the success chances of India’s MSME sector, and also, of reducing the low quality goods in the market today.