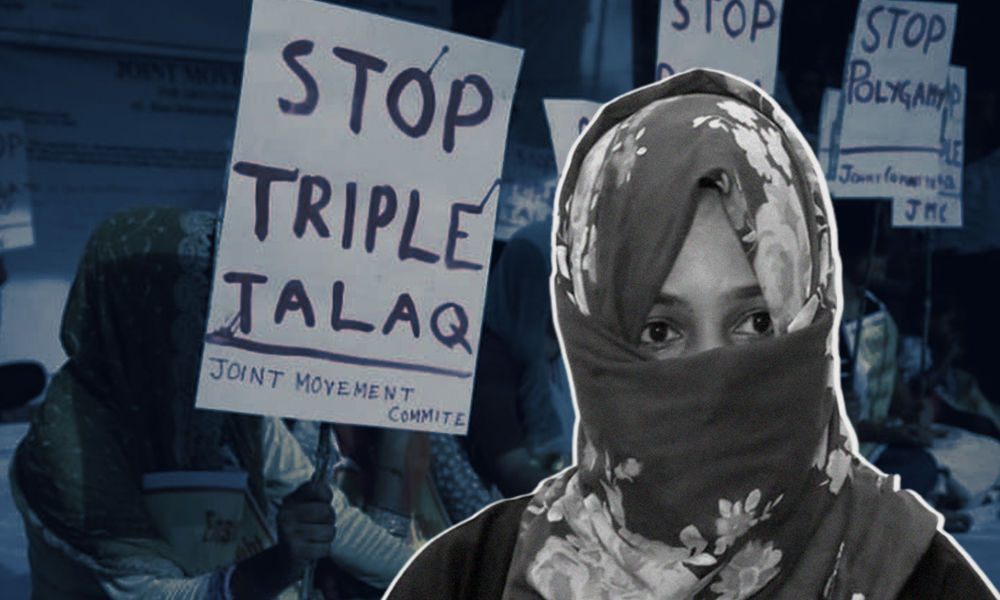 FIR Against Hyderabad Man For Giving Triple Talaq To Wife

In her complaint, the woman also accused her in-laws of torturing her for additional dowry, gold every month after she got married in 2017.

A woman in Hyderabad accused her husband of giving her triple talaq after an argument and dropping her off at her mother's place on March 25.

On the basis of the complaint, an FIR has been registered against the accused, identified as Abdul Samee. In her complaint, the woman also accused her in-laws of torturing her for additional dowry, gold every month after she got married in 2017.

"After my son was born, my in-laws and husband stole my jewellery. When I enquired about it, I was beaten and locked inside the house without any communication with anyone else for three months," India Today quoted the complainant as saying.

An FIR has been issued against Abdul Samee by the LB Nagar Police under Rachakonda Commissionerate under Section 4 of Muslim women (Protection of rights on marriage) Act 2019.

On July 30, 2019, the Rajya Sabha passed the Muslim Women (Protection of Rights on Marriage) Bill, 2019. This bill seeks to ban the practice of instant triple talaq. This bill recognises the declaration of triple talaq a cognizable offence, which may attract three years imprisonment with a fine. It means that the police can arrest an accused without a warrant.