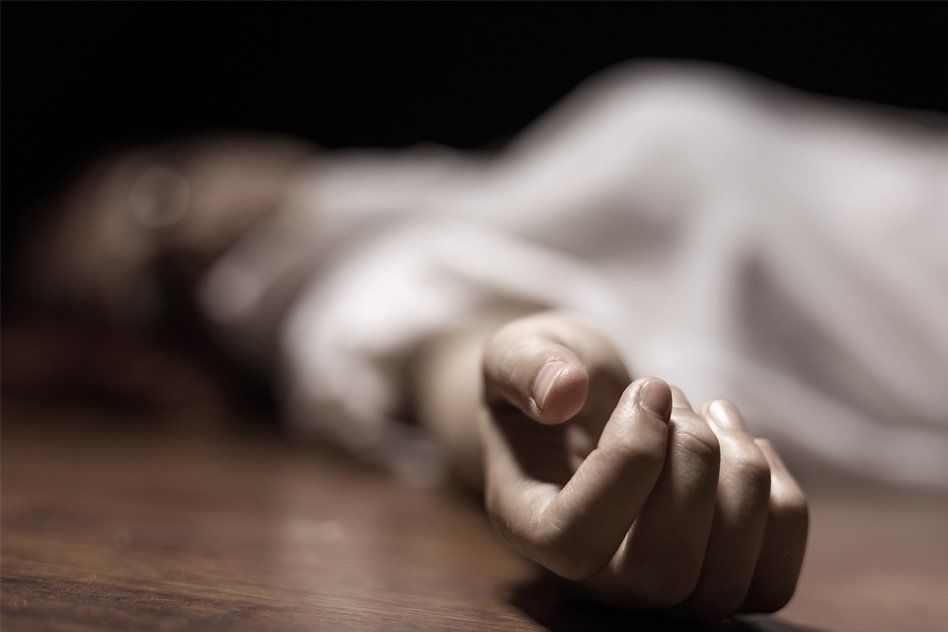 Honour Killings: A Crime Of Past Which Haunts Our Present

There is nothing ‘honourable’ in ‘honour’ killings.

Honour Killings. It is shocking to read honour linked to killing; yet this is the society we live in where an excuse of honour is used to commit violence. The public deems it their moral and legal right to hand out death sentences as it is a crime to disobey the stone-age rituals of prejudice, bigotry, narrow-mindedness and chauvinism. The acts of violence executed on such grounds sound so ancient, yet such horrific wrongs are happening in our contemporary modern society. In witnessing honour crimes which transpire on a global scale, one begins to disbelieve in the modern pillars of equality, rights and civilisation. The question is -Are we still living in Dark Ages or are we reeling under its hangover? We need to ask ourselves these questions to strike at the heart of the matter:

Honour killings through ages have established themselves as a sacred/accepted method of salvaging honour if it is assumed to be besmirched by the suspect. It nonsensically hinges on the belief that if the suspect is removed from the equation then the disgrace he/she might have committed will not spread or will be put to silence. It also receives its sanction as the society despite flowering into 21st century still abides by the historical tradition of killing for honour.

Honour and Killing: The Grim Reality

The idea of honour is not at blame here. For the sake of one’s honour, a person looks after his correct behaviour, maintains amiable relationship with the public and performs worthy acts to garner public esteem; and if honour is scandalised one will attempt to clear his image. What is wrong in this scenario is when the public takes law into their hands to issue death sentences and unforgiving atrocities.

In our society, certain forms of prejudice/bigotry come with the stamp of public approval and sanction. Hence breaking them is considered dishonourable. For instance, take the rigid caste system in India, which treats inter-caste marriage as a profanity amounting to punishment by torture or death. Such sanctions on discriminatory notions as caste either have an open endorsement or are tacitly or secretly observed by the society. One might openly attack biases, but would still observe it as deep inside he/she agrees to the need of such absurd mores. And one might be against it yet is forced to observe it due to filial/societal pressure otherwise he/she might be stamped as shameless and marred with the brush of dishonour. All these cases indicate that these biased beliefs are very much prevailing and only by calling these attitudes as illegal can there be a room for challenging these intolerant notions. It should also be noted that honours killings are by and large not sanctified by any religion but are traditions authorized by rigid cultures irrespective of nationality, race or creed.

Generally, Honour crimes have been committed not because of any illegal issue but what is considered as a taboo by a culture – like adultery, pre-marital sex, talking back to parents, even trivial matters like wearing jeans, talking to boys ,etc. have served as justifications to subject the victim to violence. This undoubtedly underscores the grim social reality of honour crimes.

In speaking about honour killings, I was shocked to hear a colleague blame the victims who commit inter-caste marriages and bring tragedy on each other’s heads -“why do they elope and marry someone from another caste- it is not right”. Though shocking, we should not be surprised at this perception as such a mentality still persists that gives consent to honour crimes.

Though we might have become tolerant to seeing people littering, breaking traffic rules, wasting water, fighting in public etc., our tolerance but seems to break while seeing a couple holding hands, a girl in jeans or chatting with boys and scores of other innocent cases which according to some deserve a horrific death. Ridiculous yet true.

Honour killing is deemed as a cultural issue and also as a personal matter which doesn’t require an intervention from authorities. It should be emphasized that there is no difference between honour killing and killing as both are murder and both deserve severe punishment from law. Besides this, Kangaroo courts, and Khap panchayats which abuse authority to throw gruesome penalties at the victims should also be brought under strict scrutiny so that they are not above the law. Public should also not act as cultural vigilantes and take law into their hands; if there has been a conflict of opinion, then rational means of resolutions should be chosen (like cutting of ties etc )than resorting to murder.

It is noteworthy to mention that Supreme Court of India in a decisive judgment against Honour crimes directed the trial and High Courts to award death penalty to the culprits of such appalling felonies. In its judgment, Supreme Court stated, “There is nothing ‘honourable’ in ‘honour’ killings, and they are nothing but barbaric and brutal murders by bigoted, persons with feudal minds. All persons who are planning to perpetrate ‘honour’ killings should know that the gallows await them.” In the spirit of this directive, let’s ensure that the cases of honour crimes are not underestimated or overlooked; and immediate and effective course of justice prevails to set a deterrent against such sorry crimes against humanity.

Killing your own to salvage honour, what can be more wretched than this- truly a matter of shame.