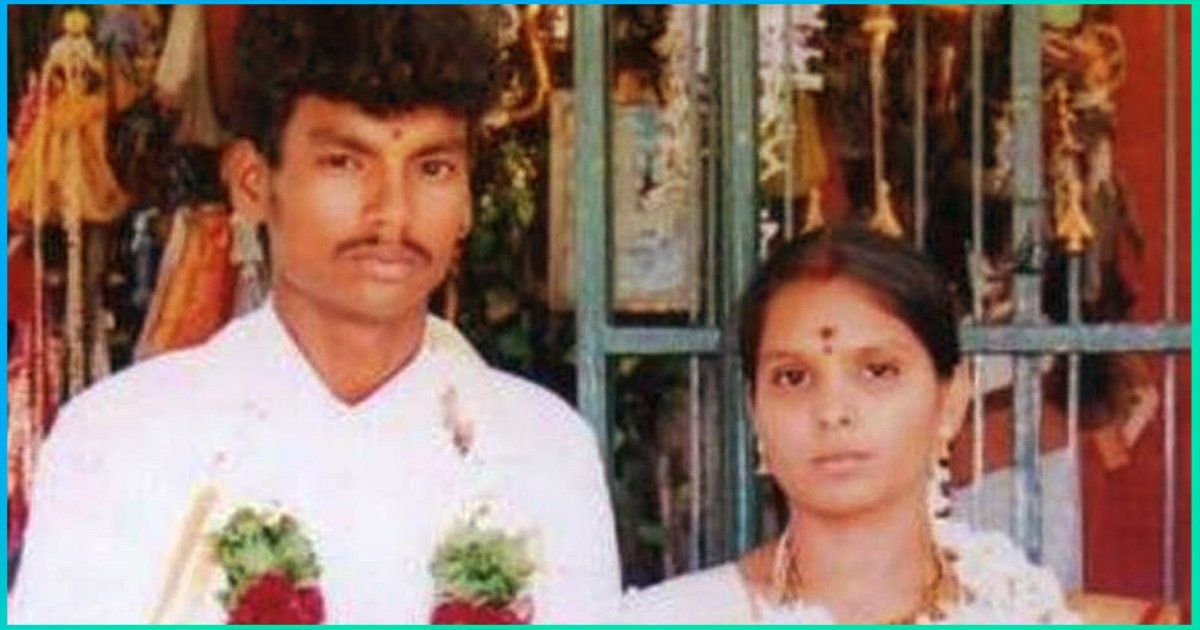 Honor-Killing: Death Sentence To 6 Including Father-In-Law For Murdering A Dalit Engineering Graduate

Tamil Nadu witnessed a gruesome incident of honour killing on March 13, 2016, in which a 22-year-old Dalit engineering graduate was hacked to death in public by three men.

Sankar, the Dalit youth was a 22-year-old engineering student and got married to Kausalya, a 21-year-old belonging to the socially dominant Thevar(OBC) community. Her mother did not approve of their marriage. As reported by The News Minute, Kausalya told the Tirupur Principal District and Sessions, Judge Alamelu Natarajan.

My Amma threatened me repeatedly that she will kill me. She told me I was better off dead than married to him.

How the murder happened

Kausalya got married to Sankar going against the wishes of her parents. They were married for eight months before the fateful night of the murder. Kausalya’s parents tried a lot and even moved to court to separate the couple. But, nothing was fruitful. Then they hatched a plan to murder them.

Kausalya’s father, Chinnasamy was a taxi driver by profession. He kidnapped Kausalya once, but she escaped from his clutches. Then he offered a bribe of 10 lakhs to Sankar, but he refused to accept it. Kausalya’s mother, Annalakshmi, uncle Pandi Durai and Chinnaswamy together hatched the plan to murder them. A taxi driver, who later became a key witness, overheard the plan.

Chinnaswamy withdrew Rs 50,000 to pay the four men. He also took a hotel room in his name where the four men stayed and tailed the couple for a week. Chinnaswamy also met the four men in the hotel room. It was as if he did not want to hide the crime that he was about to commit. For him, it was more of a lesson that he wanted to teach to society.

On March 13, the couple decided to go shopping. “The killers got a chance, and they did not hesitate even once in executing the murder. But what is disturbing is the way they behaved after they hacked the couple. In the footage, one can see that they were not fleeing, they got on their bikes leisurely and left,” says the DSP to The News Minute.

They were attacked at the full public view in Udumalpet bus station. Not only, Sankar, they tried to kill Kausalya too, but she survived with a fractured skull. Sankar died on the way to Coimbatore hospital. Kausalya became a key witness to the murder.

On December 12, 2017, the Principal District and Sessions court in Tirupur, Tamil Nadu, on Tuesday handed the death sentence to six persons, including the father-in-law of deceased. The mother-in-law has been acquitted of all charges. The case has been treated as “honour killing”.

The Logical Indian appreciates that after 21 months of the incidence, justice has been served. Caste-based hatred is ingrained in our society with no regards to humanity. Until and unless this hatred is wiped out from the society’s mind, cases of honour killing will keep on happening. We sincerely hope that people stop seeing the invisible veil of caste or creed and start using their judgement and logic to determine what is right and wrong.