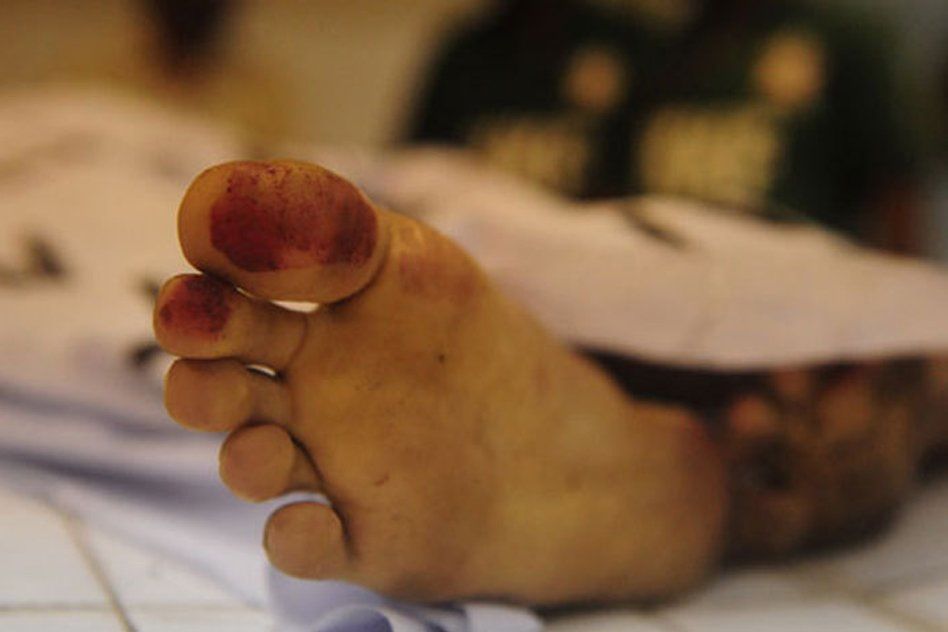 In a horrific reminder of how caste and family honour continue to be prized over women’s lives in India, parents poisoned their 16-year-old girl for eloping with a Dalit youth.

The police arrested the couple on charge of murder and have also arrested Manjunath (21), the Dalit youth, on charge of kidnap and provisions of the POCSO Act as the girl was a minor.

The incident happened on Saturday night in Ramanagara district of Karnataka. Girl’s father Govindaraju, who is a barber by profession, and his wife Jayalakshamma fed food laced poison to their daughter which led to her death.

Earlier, on September 6, the duo eloped. The parents filed a missing person’s report with police. The cops tracked them based on mobile details and brought them back. After counseling the girl, the police handed her over to her parents.

The parents confessed to the killing during questioning, said the police. “They said they could not live with honour in the village as their daughter had eloped with a youth from a lower caste, and thus decided to kill her,” said a senior police officer to the Deccan Herald reporter.

Sadly, this is not the first case of honour killing in India, nor will it be the last. The punishment in these kind of cases is nowhere the solution, the solution is change in mentality and patriarchal behaviour.