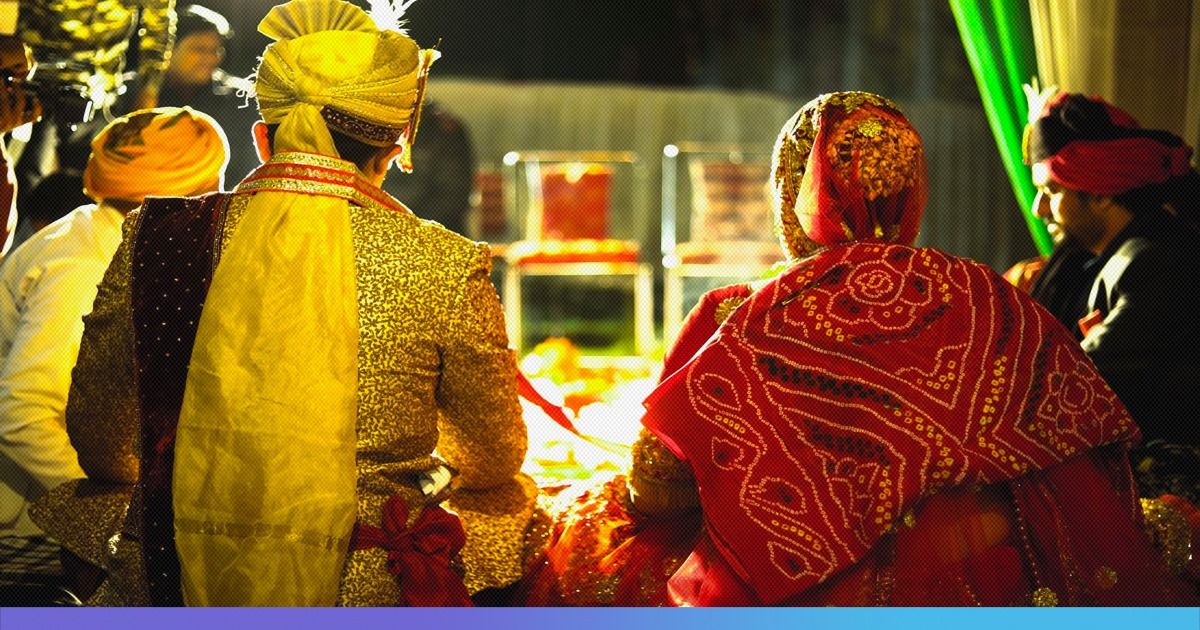 Kerala brings a glimpse of hope in these troubled times with a unique gesture.

The Cheravally Muslim Jamath Committee in Kayamkulam in Kerala’s Alappuzha district is all set to host a Hindu wedding, on January 19, in the mosque’s premises.

According to Nujmudeen Alummoottil, secretary of Cheravally Muslim Jamaat Committee, an application was received from Bindu, wife of late Ashokan, two months ago, seeking help for conducting the wedding of her daughter, Anju.

“I discussed the issue with the other members who readily lent a helping hand to the family that was facing financial constraints. Bindu is staying in a rented house with her three children. Her husband passed away two years ago. I was well aware of their condition,” New Indian Express quoted Alummoottil as saying.

“A few people are trying to connect this with the recent developments in the country. I came in contact with Bindu two years ago after the death of her husband. A report appeared in a vernacular daily that she was struggling to even make funeral arrangements due to her poor finances. Her son Anand, who was appearing for SSLC examination, was not aware of his father’s demise. The next day I contacted the family and helped them with the funeral. I have known Bindhu since then. On October 2 last year, Bindu contacted me and sought help to arrange her daughter’s wedding. I contacted the members of the Jamaat Committee who assured all the help,” he further added.

Believers, who came for Friday prayers last week, were informed about this and they too lent their support.

The mosque compound will have a shamiana built for the wedding, and host a vegetarian sadya (meal) for 1,000 guests.

The wedding of Anju and Sharath Sasi will be conducted between 11:30 am and 12:30 pm. The Committee will sponsor Rs 2 lakh in cash for the groom and gold jewellery to the bride.

“I should say all the 10,000 people who had come to pray agreed that we should help the family,” said Alummoottil.

Alummoottil owns a “wedding centre,” the local term for a one-stop wedding shop. “I have helped many people on many occasions. But I have never felt this kind of satisfaction,” he said.

Alummoottil wants to launch “communal amity homes” with blocks of three houses, one each for a poor family from the Hindu, Muslim and Christian communities.

“I’m sure this (housing) project will get a lot of community support,” he added.