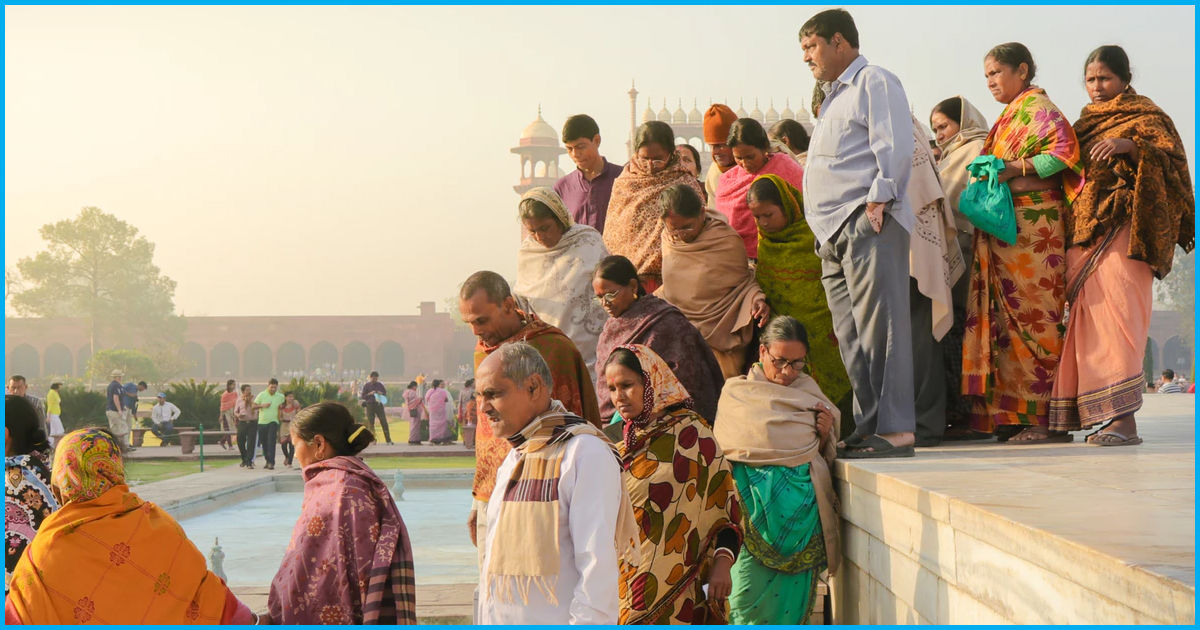 After a delay of seven years, the Centre, at the end of June 2018, finally released data on languages from the 2011 census. An underlying trend throughout the report was the growing population of Hindi speakers in the country and the dwindling percentage of Dravidian language speakers.

India’s linguistic diversity is a known fact. We have 22 official languages and at least 41 more languages demanding inclusion in the Eighth Schedule of the Constitution Of India, and countless more local languages and dialects with a significant number of speakers. However, the lopsided growth in population in north India is now reflected in the language data as well.

Between 2001 and 2011, Hindi speakers grew by 25% with close to 100 million new speakers. With this, the percentage of people with Hindi as their mother tongue has risen to 43.63% from 41.03% in 2001. Among the ten largest Indian languages, Hindi is the only language that saw such phenomenal growth. After Hindi, Bengali remains as the second most spoken language followed by Marathi, which has replaced Telugu in the third place.

This trend may be attributed to the fact that India has a gaping disparity in fertility rates across different regions. For example, data released by the Union government on January 2018 shows that the four southern states along with West Bengal and Maharashtra have low fertility rates compared to Bihar, Jharkhand and Uttar Pradesh. So much so, that the fertility rate in Kerala is only 1.56 whereas in Bihar, it is 3.41. Whereas the south Indian states have successfully brought down the population growth rate, the number of Hindi speakers have been growing since 1971. At the same time, Scroll reported that while Hindi grew by 161% between 1971 and 2011, the four Dravidian languages grew only by 81% over the same period.

From the 22 scheduled languages, Urdu and Konkani are the only two languages, which have seen a fall in their absolute numbers. In the list of the highest spoken Indian languages from the Eighth Schedule, Urdu moved to the seventh position, down from the sixth slot in 2001. Compared to 5.01% Urdu Speakers in 2001, the percentage has now come down to 4.34%. Notably, Uttar Pradesh and Bihar are the two states which have the highest Urdu speaking population.

Effect Of Migration On Languages Spoken

Not only this but migration too has an effect on the languages spoken in different states of India. The number of Hindi speakers in Tamil Nadu nearly doubled in 2011 compared to 2001. Along with Hindi, Bengali has been spreading rapidly in southern and western states. Data from the census reveals that there are 9.6 crore Bengalis, out of which 1.8 crores or 19% stay outside Bengal. Maharashtra with 4.4 lakh Bengali speakers, has outnumbered National Capital Region Of Delhi and, Bengaluru (home to a large Bengali speaking population).

The Times Of India reported that even as languages like Hindi, Bengali, Oriya and Assamese spread in southern states, the number of Tamil and Malayalam speakers have decreased in most states across north India.