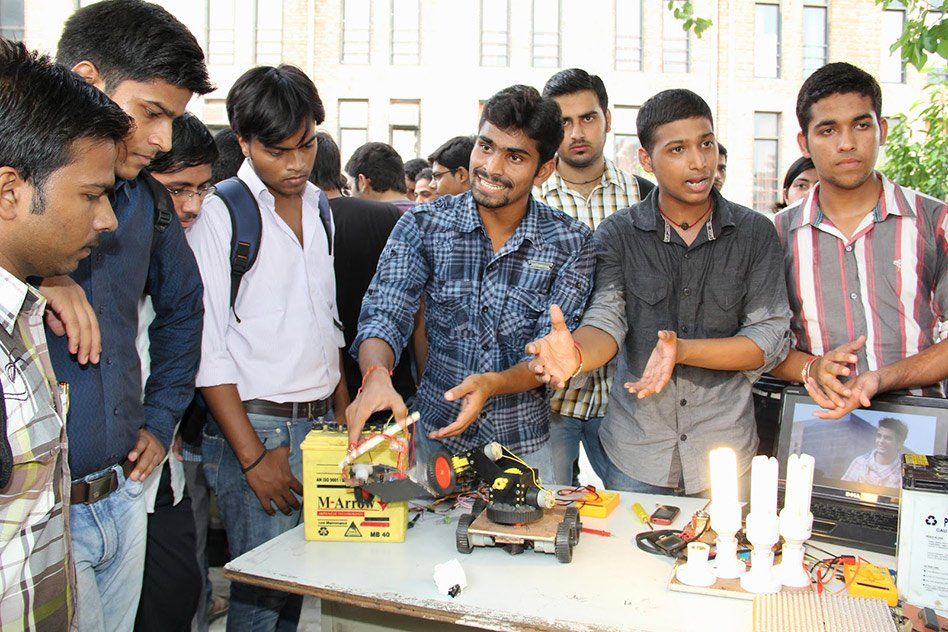 A recent analytics report from Nature Index has observed an increase in ‘high-quality scientific publications’ in India between 2012 and 2014, despite a continued stagnation in funding for research. Produced jointly by Springer, Nature and the Confederation of Indian Industry, the report answers questions about India’s place in global science, especially when compared to countries with similar output and economic conditions.

The report, “Indian Science Ascending”, released on 3rd December, is based on the Nature Index database that tracks the author affiliations of nearly 60,000 scientific articles published in 68 high-quality science journals. Some highlights of the report are:

• In 2014, India ranked 13th globally in the number of papers published in top journals.

• Between 2012 and 2014, top-quality research in India has shown a compound annual growth rate (CAGR) of about 8%, stronger than most other countries with comparable output and economic conditions.

• Chemistry continues to be India’s strongest research area with largest CAGR of 8.6% among comparator countries.

• Institutions in India collaborate mostly with international counterparts, but their largest collaborations tend to be with other domestic institutions.

• Industry-academia collaboration within India is weak, but Indian institutions have good collaborative ties with international corporations.

• India collaborates with 85 countries, mostly in Europe. The US is India’s top collaborator, followed by Germany, East Asia and Australia.

The report further points out that Indian research has been growing steadily despite very low government spending for research, which has remained about only 0.9% of the GDP for the past two decades, far less than that of similar countries such as South Korea (4.36%), Singapore (2.2%) and Australia (1.7%).