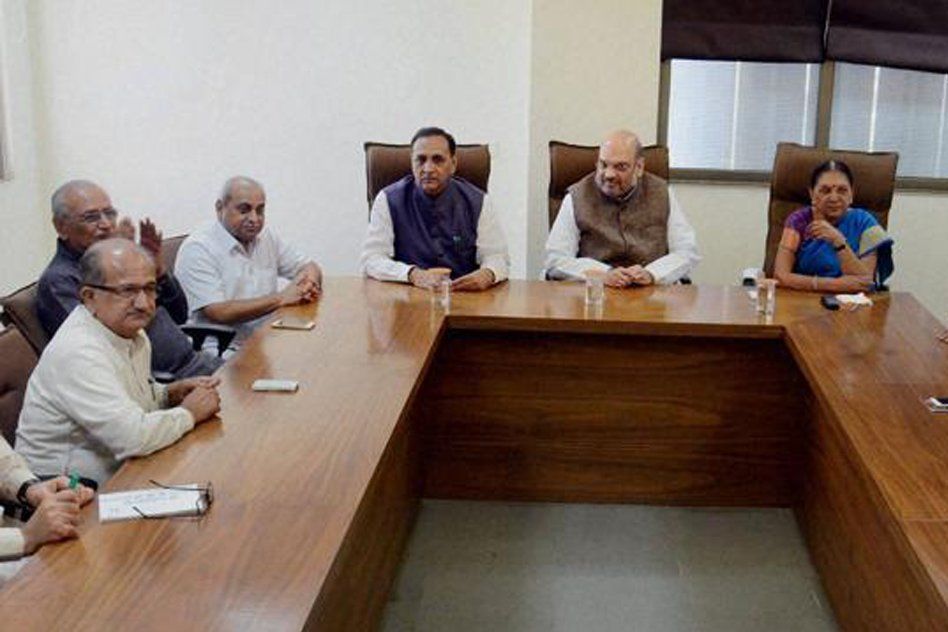 The Gujarat government on Friday has announced that it will bring an ordinance on May 1, to provide 10 per cent reservation for the economically backward classes (EBC) among the upper castes of the state. The decision was taken in a core committee meeting of the party chaired by the national President of BJP Amit Shah,BJP state President Vijay Rupani, Chief Minister Anandiben Patel and senior ministers from the state. The decision has been taken in a bid to put an end to the ongoing Patidar agitation on the state.

Rupani said that this reservation is meant for the economically weaker section of the society, which will have an upper limit of Rs 6 lakh per annum of annual income and the criteria of merit. However, it will not affect the reservations that are already available for SC/STs and OBCs. The reservation will be over and above the Rs.1000 crore Mukhyamantri Yuva Swavalamban Yojana, which was announced by the Chief Minister Anandiben Patel earlier and will be enforced from this academic year itself.

Though this reservation breaches the reservation limit of 50 per cent set by the Supreme Court, as the state already provides 49 per cent of quota to Sc/STs and OBCs, the state government is willing to fight the legal battle. Meanwhile, the Patidars who have been agitating, considers this reservation as farce and they still want themselves to be included under OBC category.

Few questions open to debate
If reservation can be provided based on economic criteria, why the same criteria can’t be used for OBC, SC & ST category also? It could filter the undeserved one’s from reservation.

People who were also demanding reservations and who were against the reservation , will they consider this step as a right decision of the government?

The Logical Indian throws the door open for your opinions to be heard. Do let us know what your thoughts, perceptions and opinions on the issue.