A press release issued by the department stated that during the recent raid a total of 25,446 Chinese made electronic and Fast Moving Consumer Goods were seized from the warehouse on Old Airport Road. 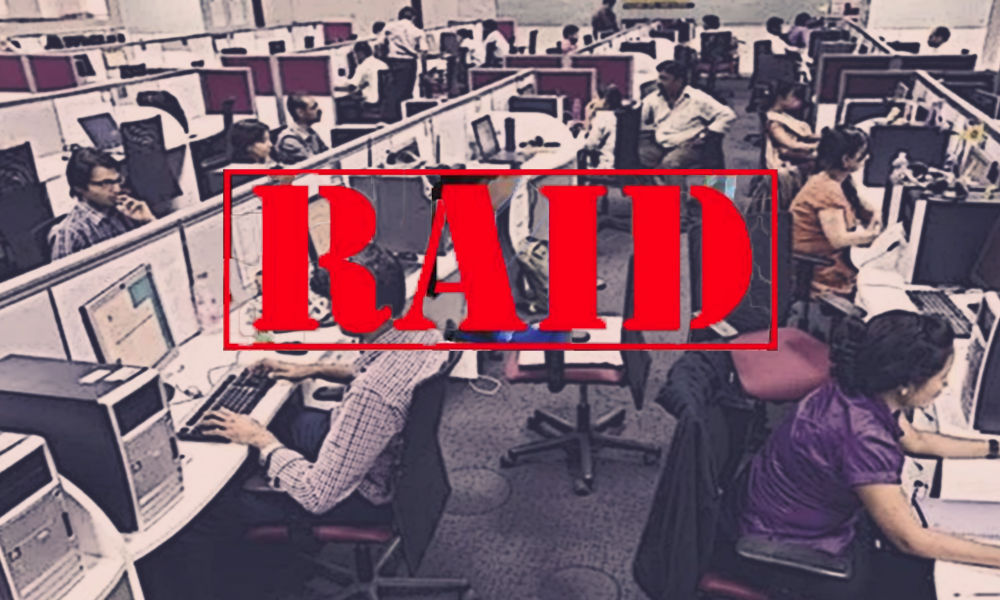 Karnataka's Commercial Taxes department found 60 GST registrations linked to a Chinese national from Wuhan and subsequently seized goods manufactured in China worth Rs 4 crore from an undeclared warehouse during a raid in Bengaluru.

A press release issued by the department stated that during the recent raid a total of 25,446 Chinese made electronic and Fast Moving Consumer Goods were seized from the warehouse on Old Airport Road.

According to a New Indian Express report, the man had obtained these premises on a lease, and more than 60 registrations had been made, both under central and state jurisdictions of the GST Act, under the name of a number of persons for online trading of Chinese manufactured goods.

The release added that the majority of the registrations were found to be irregular in the filing of returns and payment of tax. Further, most of the firms either filed nil returns or did not file returns.

Most of the 60 firms were private limited companies. 24 persons were interchangeably directors in 58 firms.

At the time of the raid, none of the people named in the data was available, neither the Chinese national nor any of the other 59 registered taxable persons.

The department said that despite proving sufficient time none came forward to participate in the proceedings.

"It is learnt that the Chinese national is operating the business from Wuhan City since January 2020 with the assistance of some of his agents or employees in Bengaluru. It is also learnt that multiple registrations are being taken for a better rating on E-commerce platforms," the Commissioner of Commercial Taxes M S Srikar said.

He added that the warehouse has been sealed and an investigation initiated in the matter.

The genuineness of the existence of all 59 registered persons and their transaction and tax compliance will be looked into.