Ahead Of US Elections 2020, Google To Restrict Targeted Political Ads With Its New Policy 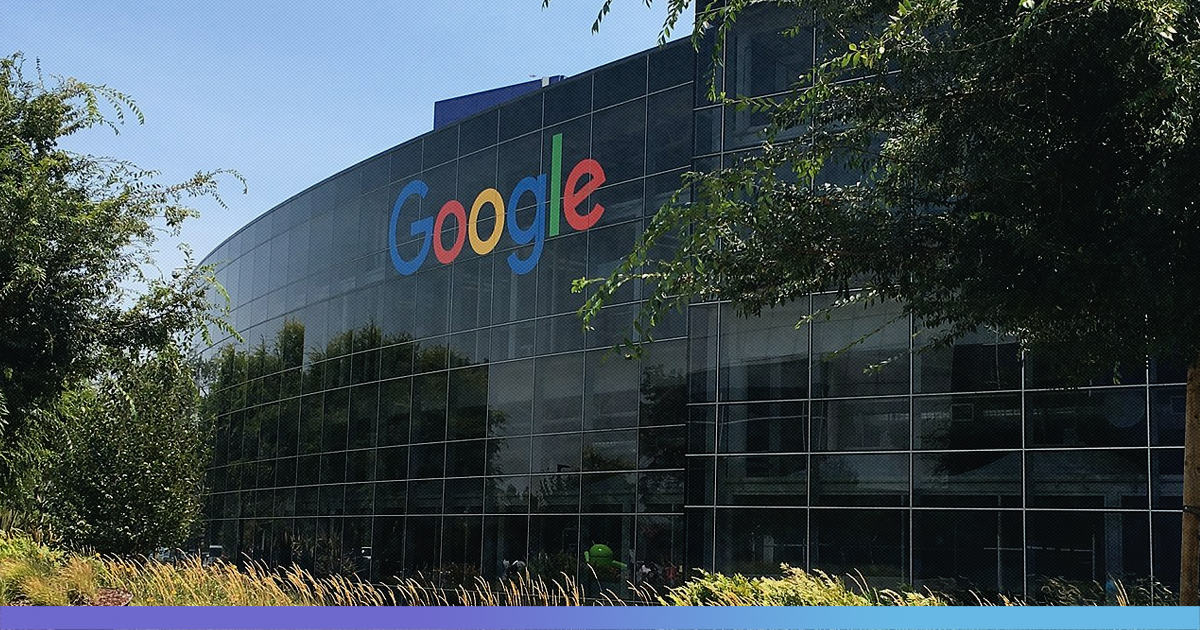 Google on Wednesday announced that it will not allow targeted political advertisements at people based on their supposed political leanings. The move will restrain political candidates from taking undue advantage of advertising tools offered by Google.

Alphabet Inc’s Google, on November 20, announced that it will start to ban political advertisers from targeting consumers based on their political affiliation or public voter records.

The decision comes after the microblogging site Twitter banned almost all political advertising since November 22. The move also comes ahead of the US presidential election next year. However, Facebook has faced severe backlash for its decision to not fact-check political ads run on its platform.

Google also plans to rectify its ad policies around false claims to prohibit doctored videos and images known as “deepfakes”, misleading claims about the census, and “demonstrably false claims” that could hinder the democratic process.

Earlier, verified political advertisers, if needed, would target the users with ads based on the user’s data which would then help determine whether the users were left-leaning, right-leaning or independent.

However, the company said that the advertisers would still be able to target the audience based on age, gender and zip code, but no more location-specific targeting will be permitted.

The company will impose the new set of policy in the United Kingdom within a week, ahead of country’s general election December 12. It also claimed that the new policy will be rolled out in the European Union before the end of the year and the rest of the world in the next year.

“Given recent concerns and debates about political advertising, and the importance of shared trust in the democratic process, we want to improve voters’ confidence in the political ads they may see on our ad platforms,” Scott Spencer, vice president of product management for Google Ads, said in the blog post.