Himachal Woman As WHO Calendar Girl, All You Need To Know About Geeta Verma 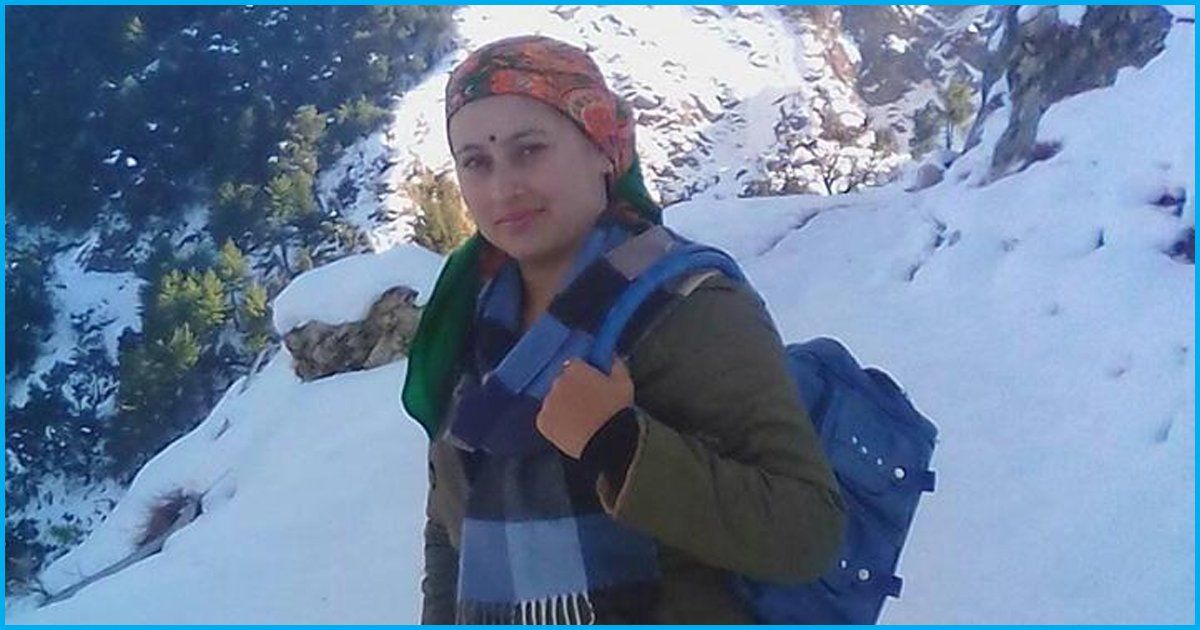 A Himachal woman is featured in World Health Organization (WHO) calendar 2018 only through her sheer dedication and perseverance. But what made her achieve this and what was her core working area?

Geeta Verma, hailing from Sapnot village in Himachal Pradesh is a health worker. She made it to the calendar because she ensured almost 100% coverage of measles and rubella programme in her area. According to a report by The Times of India, she undertook a campaign of immunisation of children belonging to the nomadic community in the remote villages of Mandi. She contributed massively to the campaign.

Geeta Verma rose to fame when her picture became viral in social media, riding a motorcycle through the rough roads of the valley carrying MR vaccine box. She passed through harsh terrains to ensure that immunisation was delivered to the needy. She is employed at Health Sub Centre, Shakardehra, in Block Jhanjehli of Mandi district.

Chief Minister Jai Ram Thakur appreciated her in a press release and said that it was a matter of pride for the state. Geeta urges all the other workers to show the same commitment towards their job.