Maharashtra: Four Arrested For Lynching 19-Yr-Old Over Suspicion Of Theft

The police informed the media that the group assaulted the man to death on June 7 and disposed of his body in Govandi. 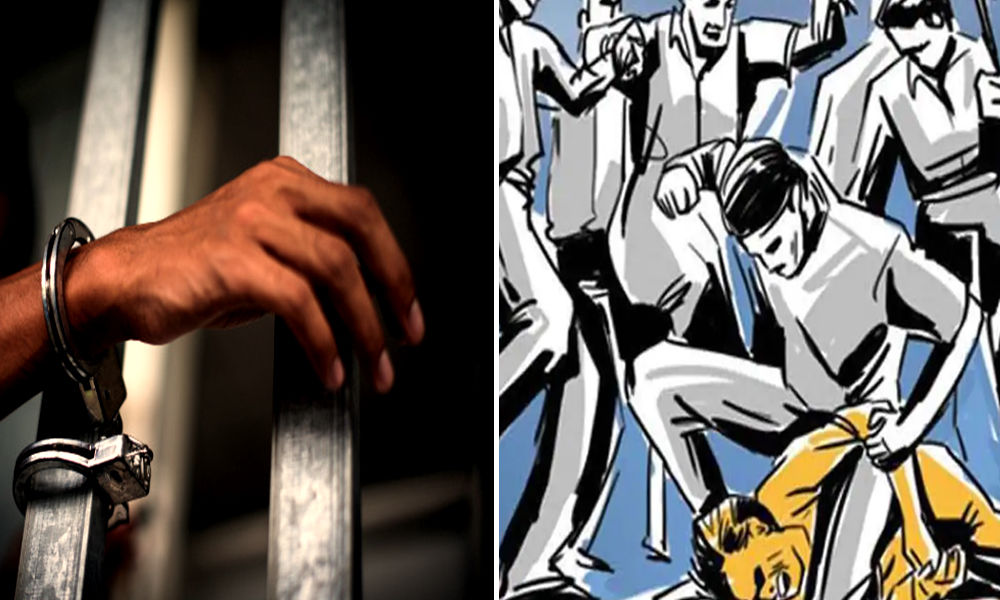 Four men, along with seven others were arrested earlier this week for allegedly lynching a 19-year-old man in Mohite Patil Nagar in Mumbai's Mankhurd, suspecting him of theft.

The police informed the media that the group assaulted the deceased on June 7, when the man visited the area to collect scraps. The accused confronted him, suspecting that he had come to commit theft and attacked him with blunt objects like bamboo sticks.

Realising that the man had almost stopped breathing, they carried his body in a white car and disposed it of at Dr Zakir Hussain Nagar in Mumbai's Govandi area, which was recovered on June 11.

The four arrested are all residents of Mohite Patil Nagar, and have also been tested for the virus.

The Deonar Police station, where the deceased's brother had earlier gone to file a missing complaint, were informed about a body found lying between two cars at Govandi, which was unidentified up till then.

The complainant was taken to the spot for identification. Following this, the body was sent to Rajawadi hospital, where the man was declared dead on arrival and later tested positive for the coronavirus.

"The postmortem report also confirmed that the man died of multiple injuries in his body," Sub-Inspector Krushna Khot of Deonar police station as quoted by The Indian Express.

Khot further informed that the police confirmed the lynching incident after scrutinizing the CCTV footage of the area, and got hold of the group.

"Three days ago, we got hold of one of the accused, who confessed to killing the man along with others. We went on to hand over the case to the Mankhurd police, as the incident took place at Mohite Patil Nagar," Khot said, adding that three other accused were later arrested.

The brother of the deceased informed that the man had recently got married and had left all kinds of menial jobs, including committing thefts. He used to collect scrap and drive rickshaws to earn a living.