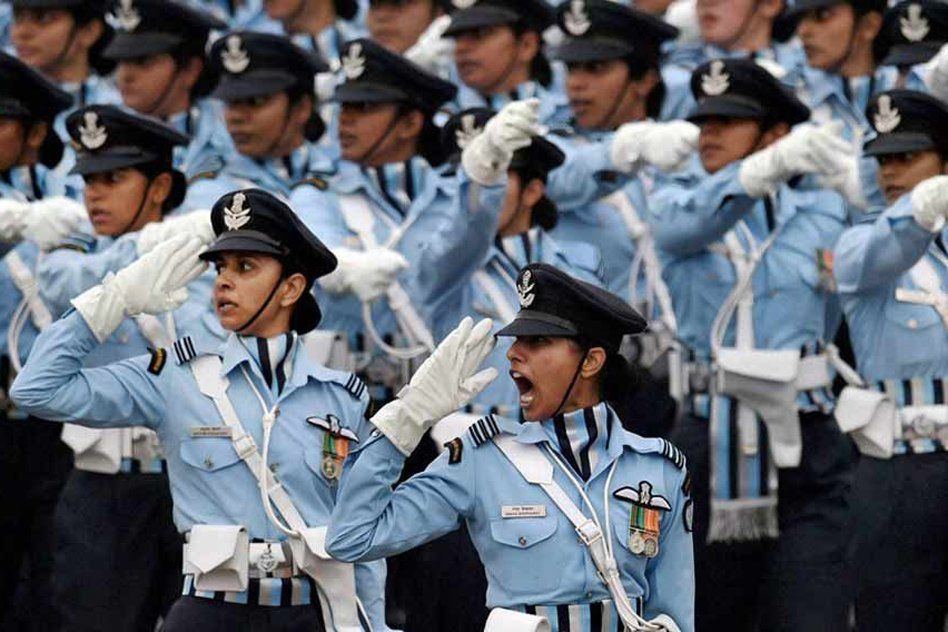 For The First Time, Govt. Gives The Go Ahead- IAF Women Pilots Can Fly Fighters

Indian Air Force, the fourth largest in the world took a late yet a big leap in gender parity when the Ministry of Defense announced women will be inducted into the fighter (combat) stream of the IAF. Even as we celebrate this move, we take sneak peek into IAF, its women cadres and the special woman who started this all.

A Welcome First
The Indian Air Force, one of the largest in the world joined the ranks with countries like USA, Israel, UK & Pakistan in giving the nod for Women to be inducted into the fighter (combat) stream of the IAF. The IAF first established as an auxiliary air force of the British Empire in 1932 and later its mission defined by the Armed Forces Act of 1947, Constitution of India and the Air Force act of 1950. Despite its legacy, the IAF was still found wanting on gender parity as it had not got the nod to allow women to be inducted into the combat stream of the IAF until recently when the Ministry of Defense had given the nod to allow women into the combat stream of IAF.

IAF & Women – Remembering Harita Kaur Deol
According to one source, there are about 739 women officers in the Indian Air Force which is about 7% of the total cadre strength. If you think this is low, you would be surprised to note that the Indian Army and the Indian Navy has only 2.67 and 2.94 percent of women in their cadre. The numbers are no doubt are woefully low, however even the low numbers had given its own share of heroes. And the most celebrated among those is Ms Harita Kaur Deol, the first woman pilot to fly solo in the Indian Air Force and what more she was just 22 years old when she achieved that feat. Ms Harita Kaur story though was one that was short lived as she was one of 24 people who died when an Indian Air Force Avro Aircraft crashed near Nellore just two after she achieved her feat. While her story might have come to early halt, her legacy remains as she continues to inspire many men and women to take up Air Force as their means to serve the nation.

Conclusion
TLI hopes the story of Harita Kaur Deol and more progressive steps from the Ministry of Defense will pull in more women cadres to join the IAF and bring about gender parity in the IAF which is still found lacking. TLI is immensely positive and confident that women will play a pivotal role standing shoulder to shoulder with their male counterparts in defending our nation with courage and bravery.