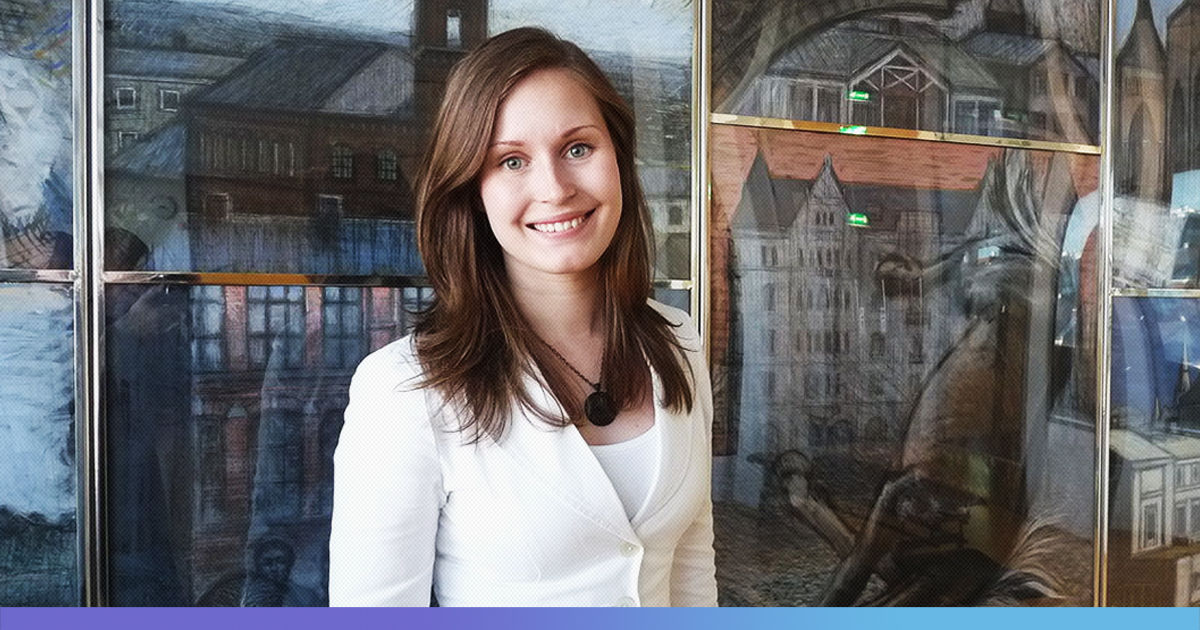 Finland’s new Prime Minister Sanna Marin has proposed a flexible working schedule in the country where employees would have to work four days a week and six hours a day.

On the occasion of the 120th anniversary of the Social Democratic Party (SDP) in Turku, Marin called for a test run of the new working schedule.

“I believe people deserve to spend more time with their families, loved ones, hobbies and other aspects of life such as culture. This could be the next step for us in working life,” Marin said.

Marin had taken over as Prime Minister in December 2019. The SDP leader had then made headlines for being the world’s youngest female head of state at the age of 34.

“It is important to allow Finnish citizens to work less. It is not a question of governing with a feminine style but offering help and keeping promises to voters,” she added.

At present, Finland follows a Working Hours pact of 1996, where workers can adjust their working hours by starting or finishing three hours early or later. In order to improve employee rapport and productivity, Marin had earlier proposed a shorter work week when she was the Minister of Transport.

In Sweden, the six-hour-day work plan has been in effect from 2015. After the implementation, employees were found to be happier, wealthier and more productive.

Last year in August, Microsoft had launched a four-day work week experiment in its Japan office, leading to an increase in productivity by 40 per cent.