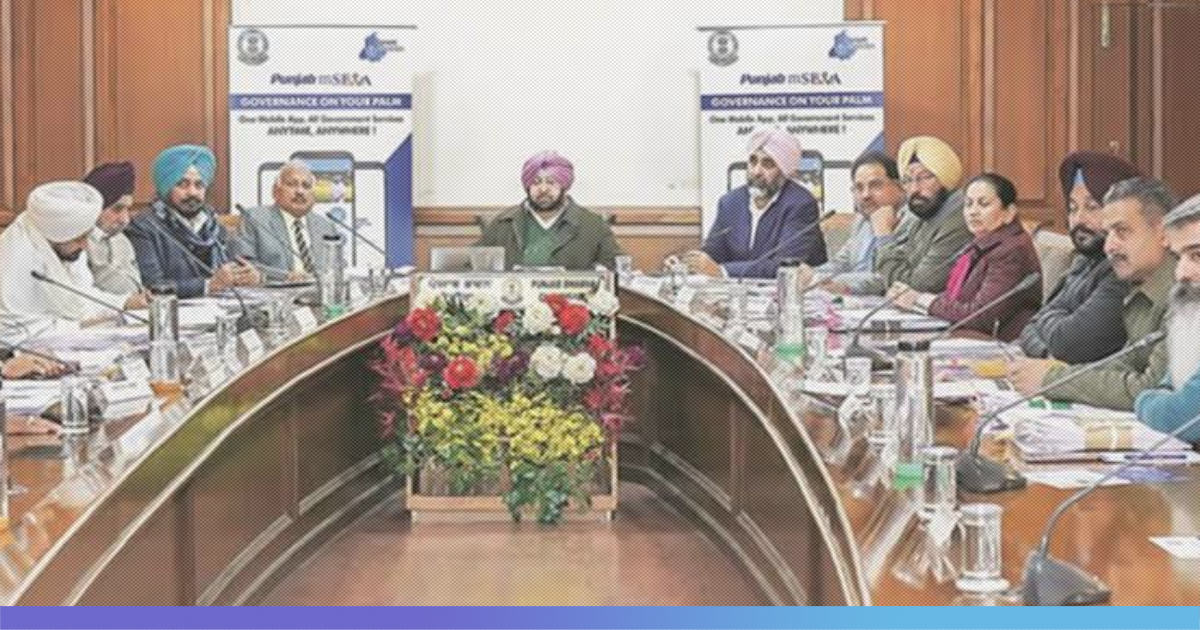 7 Fast-Track Courts For Rape Cases, 3 Exclusive Courts For Child Sexual Abuse To Come Up In Punjab

The Punjab government approved the setting up of seven fast-track courts for quick trial in rape cases and three exclusive courts for child sexual abuse cases, on Thursday, January 9.

The decision was announced in the press release following a cabinet meeting chaired by chief minister Capt Amarinder Singh.

The courts are said to cost an approximate annual expenditure of ₹3.57 crore. The state government also gave nod to 70 new posts including 7 additional and district sessions judge, and 63 support staff for the fast-track courts.

“They will bring down the pendency of such cases, thereby facilitating adherence to the two-month timeline for conclusion of the trial in rape cases,” read the official press release.

As per the amendment carried out in Section 173 of CrPC in 2018, the trial of rape cases is to be concluded within two months. In addition to the amendment, the Supreme Court had ealrier said that state governments should set up exclusive courts for rape cases against children, where more than 100 cases are pending.

The Cabinet also approved setting up three special and exclusive courts for trying offences under ‘The Protection of Children from Sexual Offences’ Act (POCSO Act).

The state government gave nod to the creation of 45 posts including three each of Additional District Judges and Deputy District Attorneys, and 39 support staff. The special courts will be built at an approximate expenditure of ₹ 2.57 crore annually.