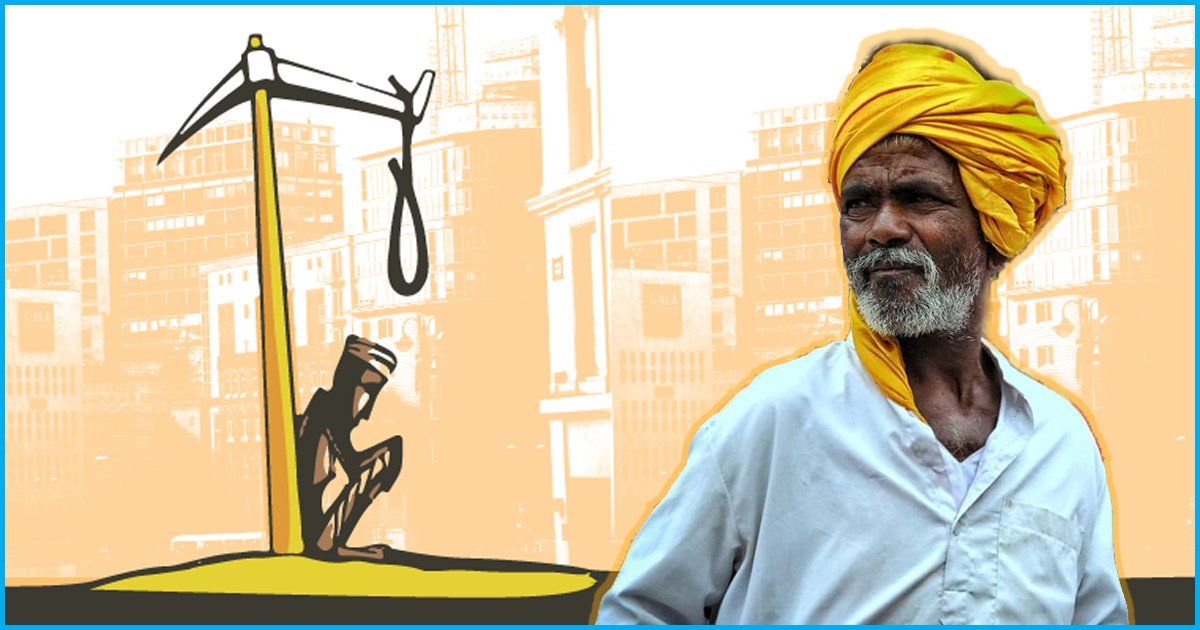 Punjab: 2 Farmer Brothers Commit Suicide Owing To Debt 10 Yrs After Their Father Had

Two farmer brothers committed suicide by jumping into the Bhakra canal in Punjab, as they were unable to pay off their debts. This incident took place on 17 November, as has been reported by Hindustan Times.

Roop Singh (40) and his brother Basant Singh (32) were residents of Zarkhela Kheri village in Fatehgarh Sahib. Amrik Singh, the sub-inspector, reportedly said that the brothers had 2.5 acres of land and were cultivating 30 acres on contract.

The poor yield had made it hard to make ends meet and repay the loan and contract amount. Their father Avtar Singh was compelled to commit suicide in 2008 due to the same reason.

Farmer crisis all across the country

Farmers appear to be caught in an endless loop of constrained pay with high input costs, damage to crops attributable to frequent natural disasters, for example, rare or substantial rain or hailstorm, and a framework that does not get them a sufficient profit for their yields.

To worsen the situation, a large part of farmers don’t have any extra pay if the harvest comes up short.

In Maharashtra alone, nearly 1,254 farmers ended their lives since the Rs 34,000 crore loan waiver was reported on 1 June by Maharashtra govt, this year, taking the aggregate number of deaths to 2,414 at October 31.

Odisha has witnessed close to three farmer suicides and harvest burning in eight districts in the first few days of November reported The Indian Express. This has given rise to speculations that the pesticides provided were inappropriate for use and that they have led to the deaths.

Farmers’ suicides in India rose by 42% in the last few years. Since 1995, over 3 lakh farmers have committed suicide. At the same time, the number of farmers in India fell by 9 million, which makes the spike in deaths all the more alarming.

Maharashtra is the hotbed for farmers’ suicides, closely followed by Telangana and Karnataka. States are also accused of giving false information and covering up evidence so that actual numbers will be much higher.

8 in 10 farmer suicides are due to debts or loans from banks. On an average, agricultural households make Rs 6426 and spend Rs 6223 every month. Farmers can barely feed their families; repaying loans is a far-fetched dream for them.

The Logical Indian community, through this incident, wishes to re-emphasise on the plight of the farmers and how much they are ignored by the concerned authorities. As we write this article, a massive protest by farmers across the country is being staged at the Parliament Marg in New Delhi demanding to draw attention to their plight.