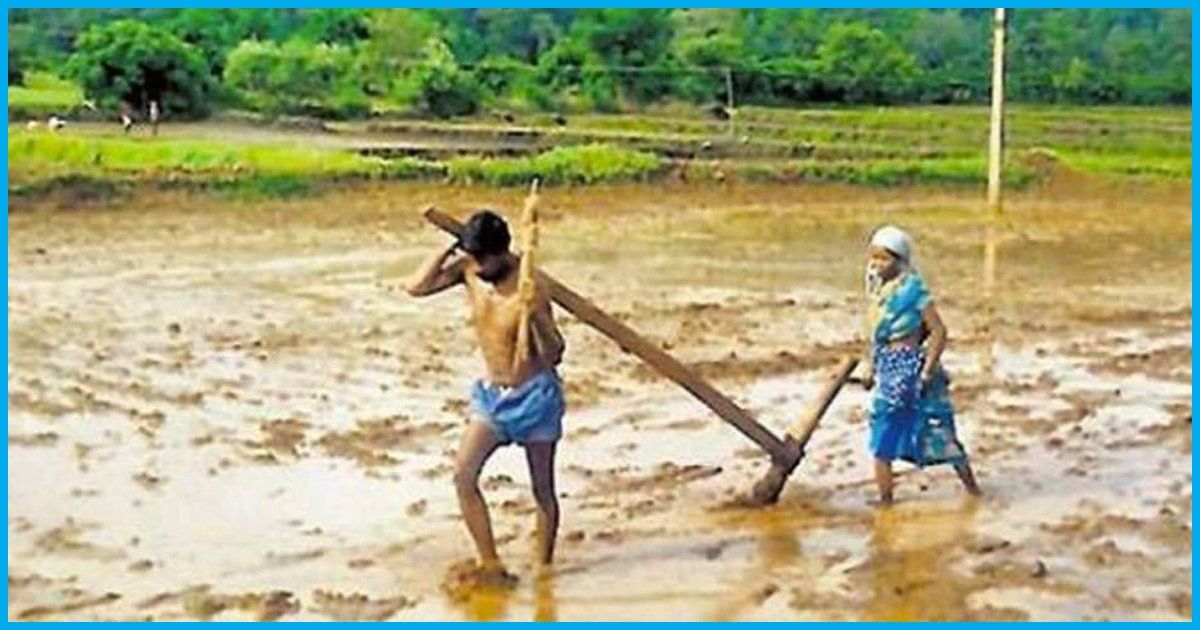 MP: After An 8-Yr-Long Battle, Farmer Receives Rs 30,000 Bounced Cheque From The Govt

A farmer belonging to the Adivasi community, Gendu Gond, fought an 8-year long legal battle to finally received a cheque of Rs 30,000. However, his victory was short-lived as the cheque issued by the government bounced, reported The Week.

In 2009, Gendu, who hails from Matiyari village of Dindori district, eastern Madhya Pradesh, had applied for two oxen under a central government scheme providing special assistance to tribals. He owned only two acres of land and submitted all the supporting documents and required guarantee seeking the assistance.

As time passed by, his visits to government office increased, however, Gendu never received the amount to buy the oxen. Instead, the hapless farmer was forced to plough his field manually. However, a few months later, he got notices from the local block office and bank which said that both his oxen and the money were sanctioned back in 2009 itself.

Gendu began looking for his oxen in government records and papers of offices where he had submitted his application. Failing to track both, he filed a case of cheating with the local district court. The case is still ongoing, said Akshay Hunka of Vichar Madhya Pradesh, a socio-political organisation, reported The Week.

A preliminary inquiry into the case revealed that the local sarpanch, panchayat secretary, janpad panchayat member and other officials swindled the money by getting two oxen photographed with someone else for the governmental records while registering Gendu’s name as the beneficiary.

The corruption case dragged in the court from 2010, and all this while, Gendu and his wife kept ploughing the field manually. As his plight gained attention in social media, the government acted swiftly and the District Collector of Dindori Amit Tomar assured the media that he would get the case investigated and Gendu would get his Rs 30,000.

Soon after, a cheque was issued to him. However, his happiness was short-lived as the government cheque bounced.

The central government scheme that Gendu had applied for gives 100% support to tribals for their agricultural needs. His cheque was issued from the collector of Mandla, who said that she would probe into the matter and ensure that a new cheque is issued to Gendu.

Earlier this month, a similar news made rounds where a Madhya Pradesh farmers, due to financial incapacity, was driven to take the help of his two daughters to plough the fields. Since he did not have the money to buy oxen, his daughters quit their studies to help him farm.

The Logical Indian community is disheartened at the plight of farmers in India. Last month, Madhya Pradesh farmers held protests in the state, demanding fair price and loan waiver. Despite the ongoing farmer agitations across the country, the situation seems grim. We urge central and state government to take speedy measures and improve the condition of our farmers.