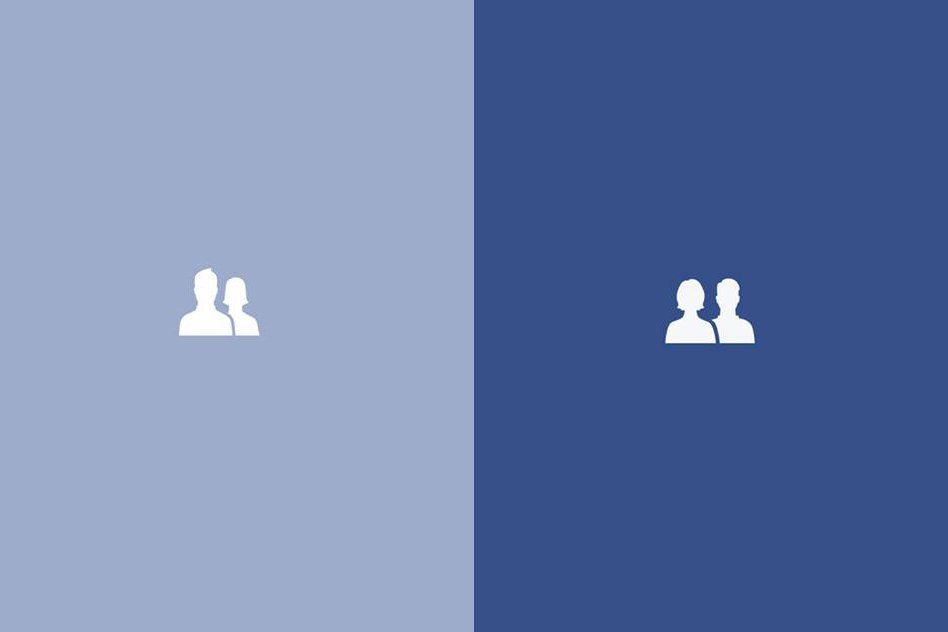 In a small yet significant move that indicates the global shift of perspective towards gender equality, Facebook updated its ‘Friends’ icon (the one seen with ‘Messages’ and ‘Notification’ icons on the top) to bring the man and woman silhouette at the forefront equally.In the previous icon, the male was larger and placed at the front – clearly overshadowing the female profile. After one of the designers at Facebook – Caitlin Winner – noticed this, she took it upon herself to redesign the icon, making both genders equal.Similarly, Facebook also updated its ‘Groups’ icon which featured two men and one woman, with the woman sitting in the back, left behind the larger centred man. It can be seen in the updated icon that the lady has been placed first in a group of three silhouettes.Sheryl Sandberg, COO of Facebook, shared this information on her Facebook page saying, “Facebook is a global community, and we want to represent the many kinds of people who use our service. Symbols matter – and a small image can carry a giant message.”