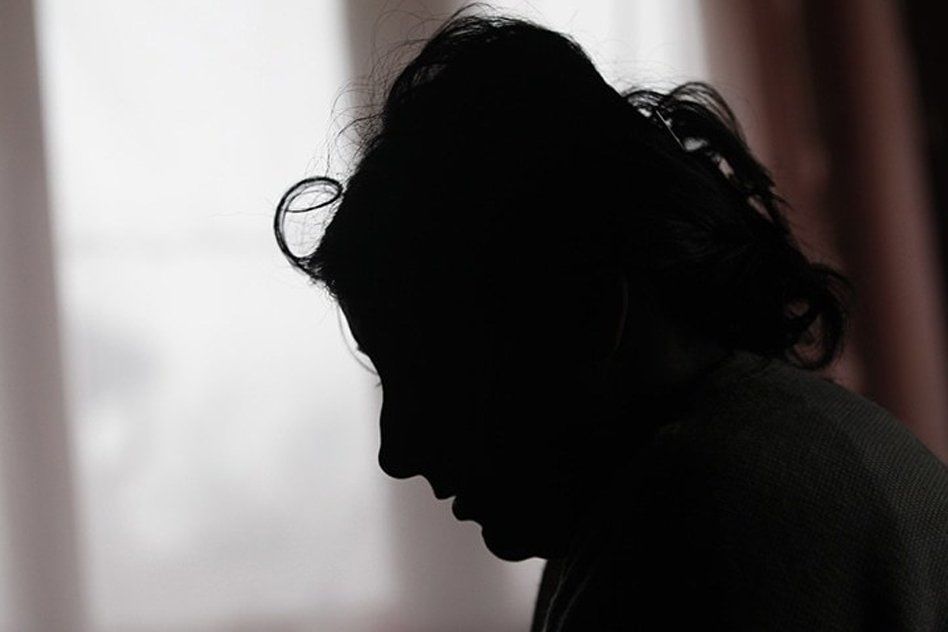 Elderly Mother Stripped, Tortured As Son Runs Away With Girl

In a shocking incident, a 60-year-old woman was stripped and tortured in a village in Lakhimpur Kheri district of Uttar Pradesh, after her son had eloped with a girl from the same village on Sunday.

The incident took place on Monday when the members of the girl’s family came to the woman’s house, stripped her, beat her up blackening her face and threw chilli powder into her private parts to ‘punish’ her , said the police. It was only after her husband had called the police, she was rescued and rushed to a local hospital. Her condition is said to be critical now.

The Logical Indian condemns such a barbaric act by locals. We urge the local police to take strict measures against the perpetrators.