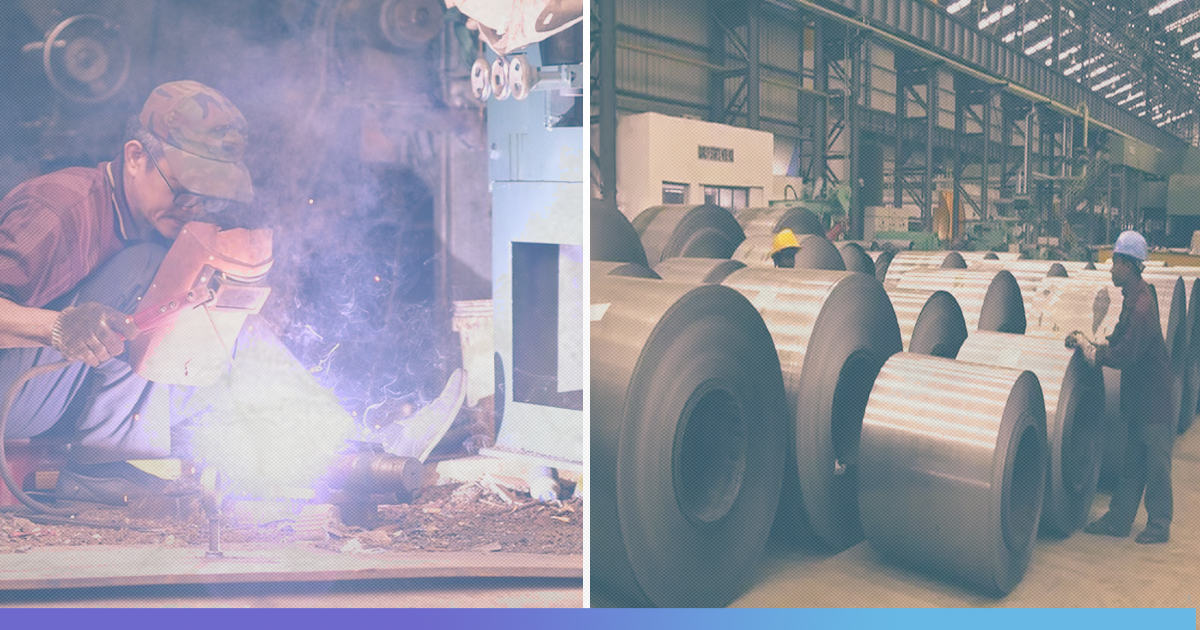 The investigations conducted under PMLA revealed that India’s one of the largest steelmaker, BPSL had siphoned funds obtained as loans from various banks. BPSL, Sanjay Singal, the former Chief Managing Director & others accused were booked by the CBI of defrauding banks reported India Today.

“An amount of Rs 695.14 cr was introduced as the capital by Sanjay Singal & his family members in BPSL out of artificially generated Long Term Capital Gains (LTCG) by the diversion of bank loans fund of BPSL. LTCG was exempted from Income Tax during the relevant time,” said the ED.

The ED’s case of money laundering was filed after a CBI FIR was registered against the company, Singal and others on charges of corruption. The ED claimed that BPSL had made RTGS payments to various entities against “fictitious purchases” of capital goods.

“Against RTGS payments, these entities had transferred cash to BPSL which was ultimately traced to have been used for generation of artificial LTCG by jacking up the prices of penny stocks by way of synchronised trading,” the ED said.

Another amount of Rs 3,330 crore invested as equity by promoter companies was also found to have been routed out of the funds obtained as various loans and diverted from accounts of BPSL in the shape of advances shown to various shell companies operated by the different entry operators, the ED claimed.

BPSL is facing a probe from multiple government agencies based on an FIR by the Central Bureau of Investigation (CBI), along with a forensic audit report.