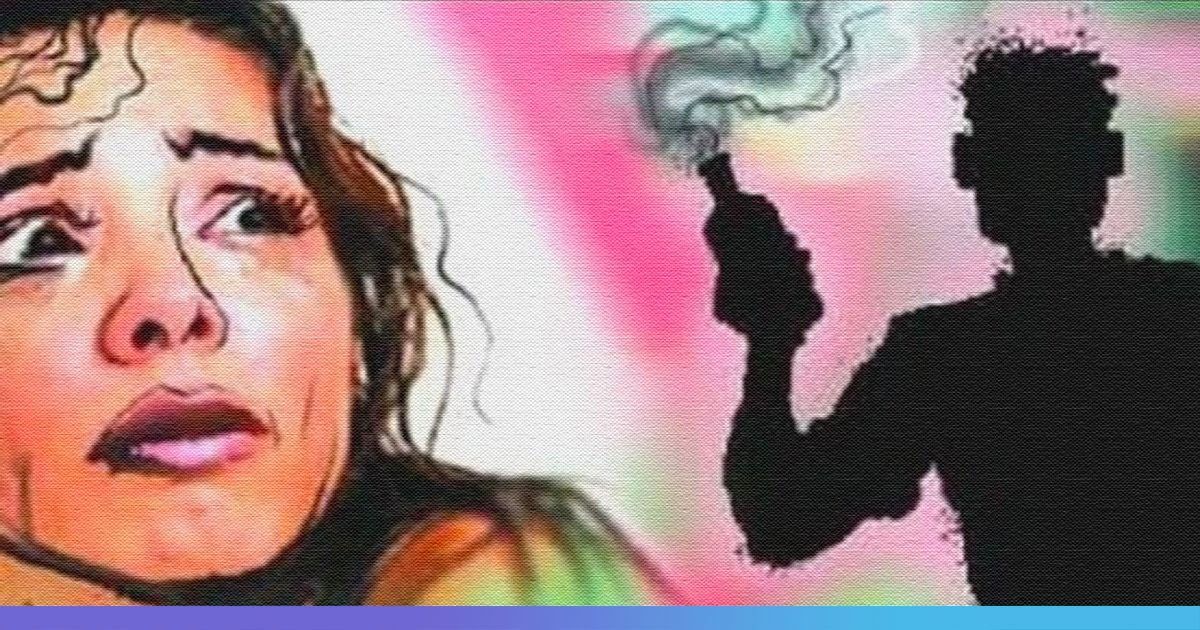 In a shocking case of dowry death, a 21-year-old woman died after her in-laws allegedly beat her and poured acid into her mouth in Uttar Pradesh’s Behadi.

As per a Time of India report the victim, identified as Yashoda was married for past one and half year and the was constantly facing harassment from her husband and in-laws. On the day of the incident, she had called her family and informed them about her of in-laws bashing her and forcing her to drink something.

Yashoda had earlier registered a complaint against her husband, Omkar when he sent her back to her maternal home and refused to take her back.

The newspaper quoted victim’s brother Manish who said, “It is a case of murder and we will file a complaint against Omkar and his parents for killing my sister.”

According to the Bahedi police, a case of dowry death has been registered after the complaint from the deceased’s family and search for the absconding in-laws and husband is still on.