Don't Shoot The Messenger: The Logical Indian Stands With The Journalist Attacked In Bastar, Chhatisgarh 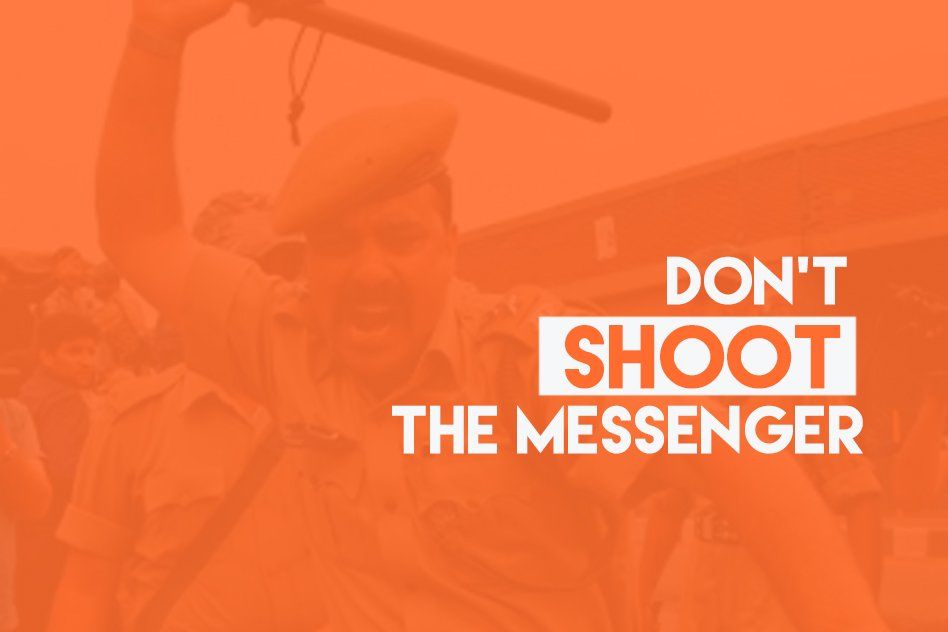 The Logical Indian condemns in the strongest terms the attack on Ms Malini Subramaniam house, the columnist at Scroll.in. The attacks follow her reporting on the Naxalite issue in Bastar. The Logical Indian is appalled by the administration who have failed to file an FIR, the silence of both political parties, BJP & Congress, whose cadres were allegedly involved in the attacks. We request the government of Chhattisgarh to punish the guilty and restore confidence that anyone and everyone is safe in a Democracy especially the media who are one of the most important pillars of Democracy.