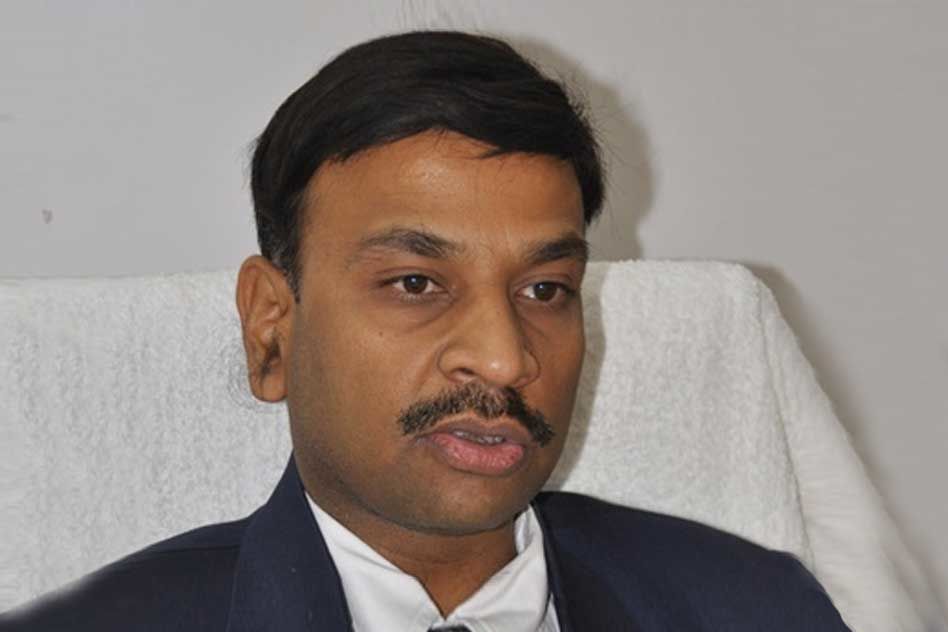 As per the All-India service rules:

IPS officers Mayank Sheel Chohan of Union Territory cadre (1998 batch) was posted as SP vigilance in Arunachal Pradesh. He had gone missing in 2012, and after police investigation and probe by CBI, it was established that he had fabricated his abduction drama from West Kameng district of Arunachal Pradesh. He had a murky past and was under suspension from the rank of SP.

Raj Kumar Dewangan of Chattisgarh Cadre (1992 batch) served as an Inspector General of Police (IGP) rank officer. He was facing a departmental inquiry in connection with a 1998 case of a robbery that took place during his tenure as superintendent of police in Jangir-Champa district of Chattisgarh. He was placed under suspension and has so far not been given any important posting in the state.

The officers can appeal against the order of the Central Administrative Tribunal (CAT), or they can move to the court later.

This move is rare, and the last time an IPS was compulsory retired was 10 or 15 years ago. The officer belonged to Maharashtra Cadre.

The Logical Indian appreciates this step. Strict action must be taken against officers and bureaucrats who are using their influence to commit crimes and hide behind the power of their position.